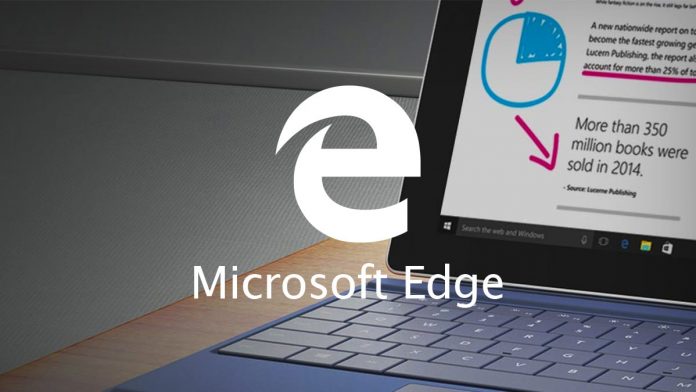 For years now, the death bells have been ringing for Adobe Flash Player. However, still there is some time left before we are able to completely get rid of the menace. Microsoft is adding a feature to its Edge browser that will automatically pause unnecessary Flash content.

Peripheral content like ads, random animations, etc. will be paused until a user actively clicks on it. Microsoft says the update will “significantly reduce power consumption.”

Also read: Vivaldi 1.0 browser for power users: Is it really a Chrome-killer? Pros and Cons detailed

With this out of the way, we would definitely say it is quite refreshing to see that Microsoft has not blocked all flash related content and has demarcated well between peripheral content and “central” content, such as video or games.

Though, we do hope that the blocking is quite aggressive, as we would certainly go ahead and do a couple of extra clicks if the tool mistakes a video for an ad, rather than the ads draining away on the systems battery and taking up unnecessary CPU cycles.

Earlier, Google had also taken a similar step earlier and had sealed a partnership with Adobe that sidelined Flash content that may not be necessary for tasks you’re currently working on.

Rather than allowing Flash content to do its thing, Google says Chrome will wisely shut down unnecessary content. If Chrome kills something you actually need, you can click on it to reactivate playback.

This feature was enabled by default in the Chrome Beta channel for desktop. Google had also said that the release will also be incorporated in Chrome Desktop as well.

For those of you who would like to manually enable this feature on Chrome, all you need to do is head over to your Chrome settings and choose “Detect and run important plugin content.”