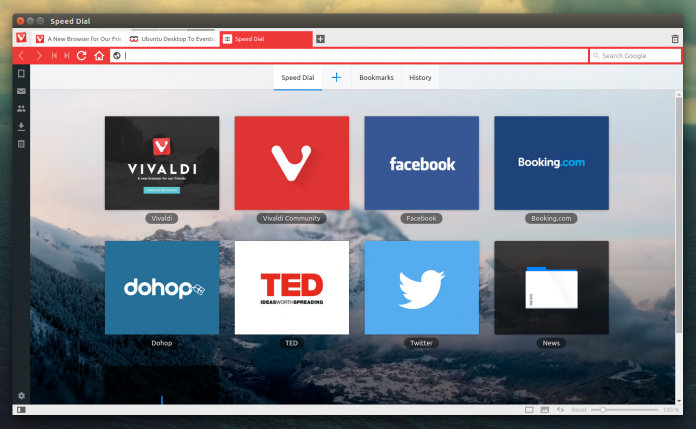 Looks like there is a new challenger in the world of browsers. Vivaldi is a fresh browser that has been developed by the expatriates from Opera and is aimed towards making sure that several conventions of a browser are changed in such a way that your time is saved while performing tasks.

Last year, Vivaldi was characterized as a layer of Opera’s internet over the Google Chrome and this year, after the release, we stand with the same characterization.

The visual design of Vivaldi looks very similar to Opera, down to the “Speed Dial” new-tab interface, though, underneath the browser, is based on open-source Chromium technology. It’s available for Windows, Mac OS, and Linux. 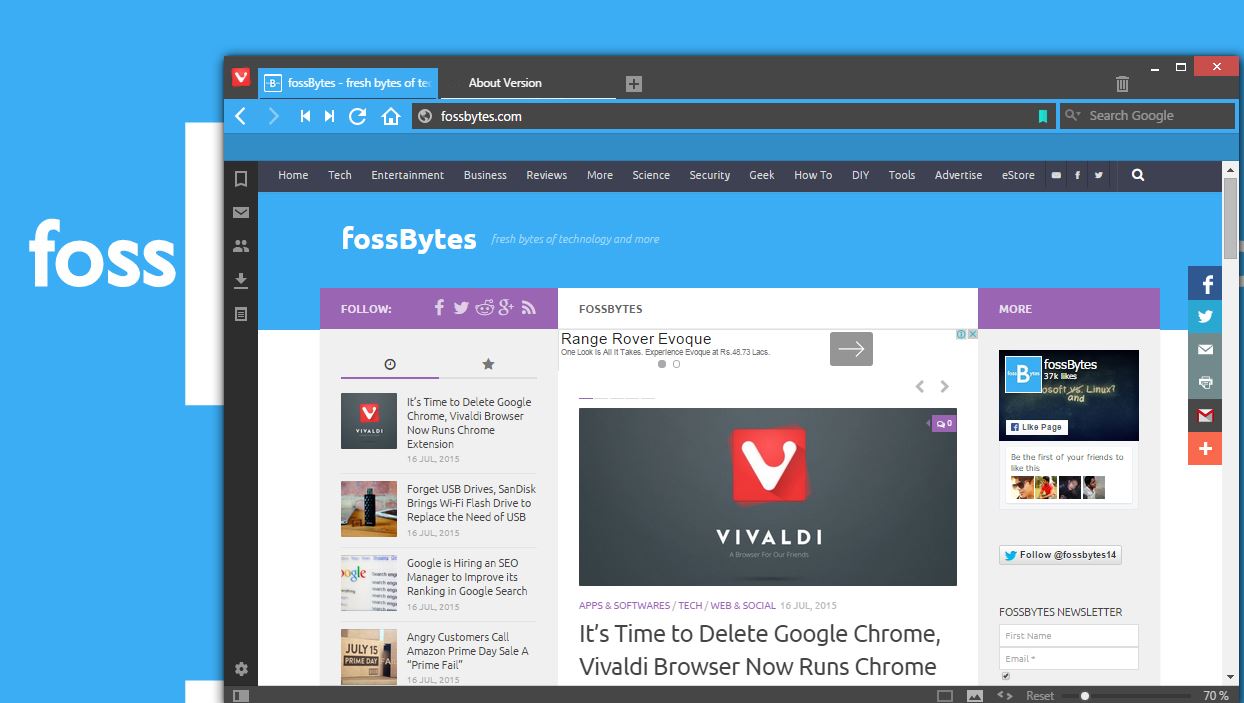 Starting today, the browser is no more a technical preview and has moved to the full-fledged 1.0 release.

However, we do have a complaint against the present version and it is a major concern. The fact that the CPU usage is a bit excessive when we open more than 20 tabs is definitely a matter that the developers should look into.

At present, it looks like rather than shifting to the browser, all we can do is appreciate the thought that went into making it possible.

Downloading and setting up Vivaldi takes just a minute or so, and its bookmark importing capabilities do an excellent job of preserving your existing configuration.

There are some interesting features as well which make a lot of sense when you start using them. One of the new features that we particularly liked was the tab stacking, it allows you to stack the tab on top of each other and then view them like the snap-like arrangement that we see in Windows. 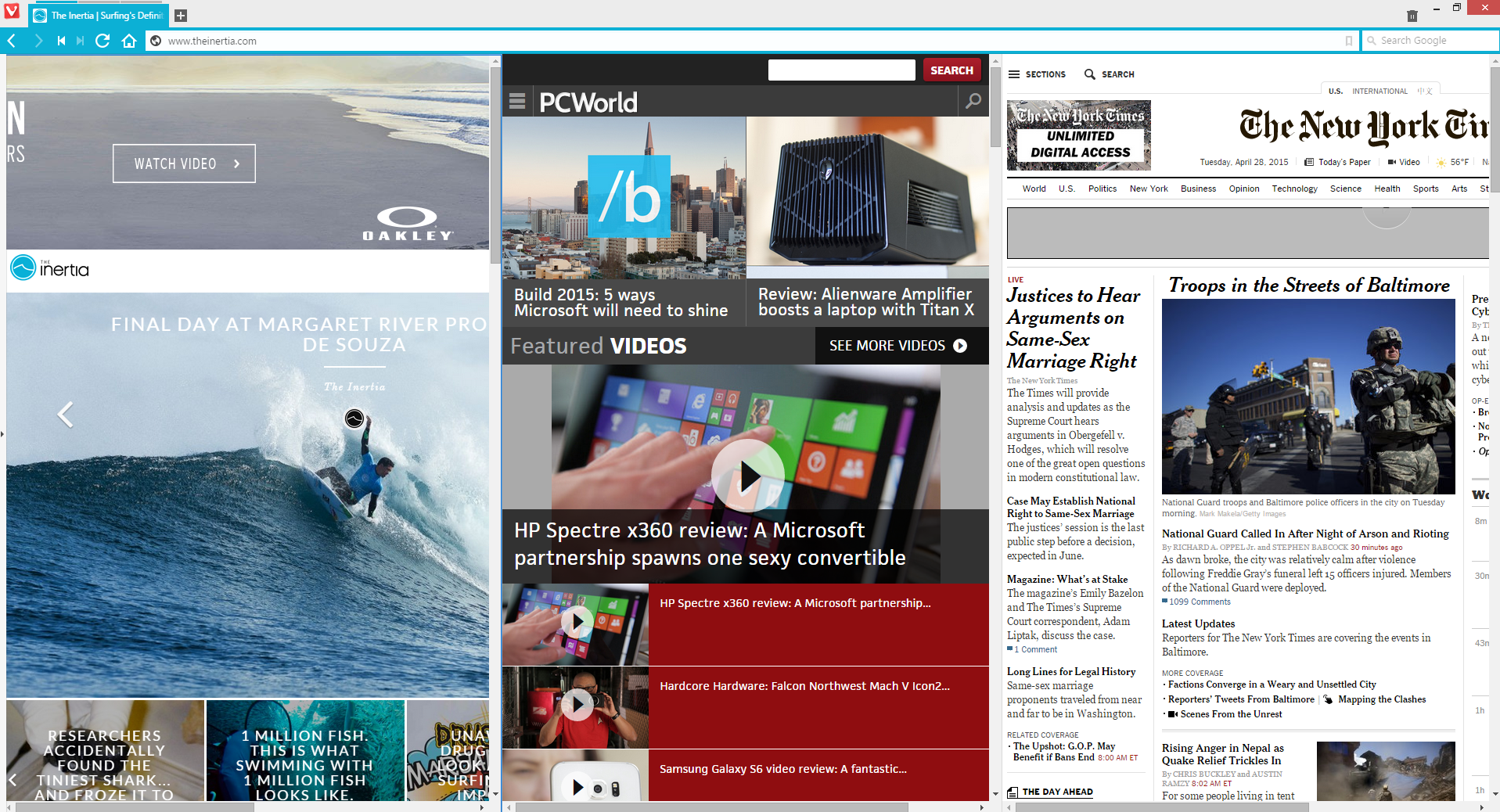 The browser also allows you to save the whole stack as a session when you add several tabs to it.

Notes is another addition to the browser, which lets you save in snippets of text for your perusal at a later time, however, the browser CPU usage did jump up a lot when we used this feature.

Here are some Pros and cons of the browser.

What do you think about Vivaldi 1.0? Would you replace Chrome with it? Let us know in the comments below.