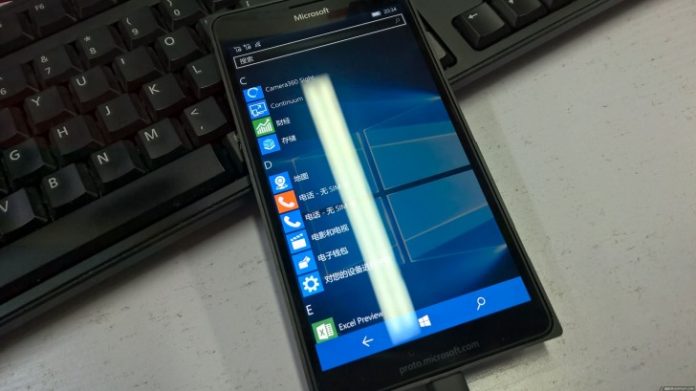 We covered earlier about new Lumia devices arriving this year. if rumours are to be believed the additions of the Lumia family could make appearance this October.

The new devices that attract the interest of many people are the Lumia 950 and Lumia 950 XL, while there are also information about one more model in the family which will more likely be named Lumia 850. As for the technical features of this 850, it will be a 5inch smartphone with Gorilla Glass 3 and a 768 x 1920 pixels resolution.

Now, the processor will be a Quad-Core Qualcomm Snapdragon 410 clocked at 1.4 GHz and an Adreno 305 GPU. It will also have a 1GB RAM and 16GB of internal memory. And for those of you who are not very familiar with all those technical details then the 10MP camera on the back and the 5MP one on the front should be enough for you! As for the battery life, 2.650mAh, is enough to let you take all the pictures you want.

But while the features of the Lumia 850 are decent as mentioned above, the interest increases when it comes to the family’s two new flagships, the Microsoft Lumia 950 and 950 XL. Instead of a presentation on the IFA this September, it is estimated that we will see those two smartphones later, on October during a special event that Microsoft seems to be planning only for those two since they will probably be the first devices that will have the Windows 10 Mobile preinstalled. Even the technical features are much more impressive. Below you can see the details of the features for both the Lumia 950 and the 950 XL.