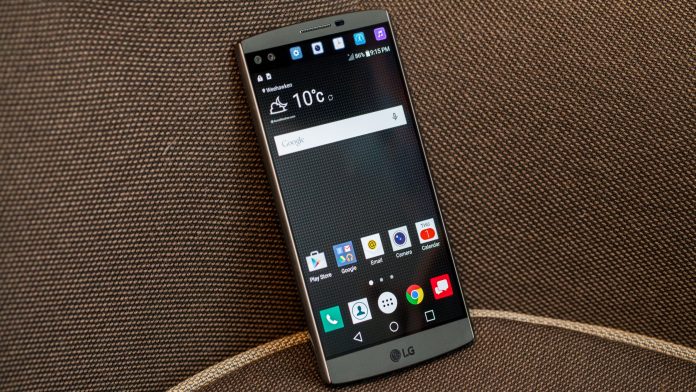 LG might not have the largest number of smartphones on the market, but it focuses on keeping its flagship devices up to date with the latest Android OS variant. It is worth noting that the company recently launched its latest flagship, the LG G5, with Android 6.0.1 pre-loaded.

With the LG G3 and G4 already being updated to Google’s Android Marshmallow, the LG V10 now comes next, an unexpected, yet delightful surprise, after the G4.

Another surprise was LG’s target group, which included South Korea and Turkey. The latter region was undoubtedly out of the blue; in fact, the better-informed fans of the company should know that it usually rolls out most of its major software updates to users in Poland before initiating a wider, worldwide release. However, that doesn’t seem to be the case here.

As for the update itself, it is a fairly hefty 800 MB, so you might want to download it while connected to a WiFi network. Keep in mind that it will set your software version to V20b, with the build number MRA58K.

Marshmallow also brings Android Doze which offers more power per charge. Other features include Google Now on Tap for enhanced usability and a few changes to the UI, one of which relates to the incredibly useful ‘Knock Code’ feature that allows devices to be woken up or put to sleep with nothing more but a double tap.

The LG V10 is, as mentioned above, a pleasing surprise and the Korean smartphone maker is doing a great job bringing the Android v.6.0.1 OS to all of its devices. But, unfortunately, it’s still not enough. Samsung for instance – which holds the biggest share of smartphone sales so far – has still to embody the new OS to more devices.

Did you download Android 6.0 Marshmallow on your LG V10? Let us know in the comments below.