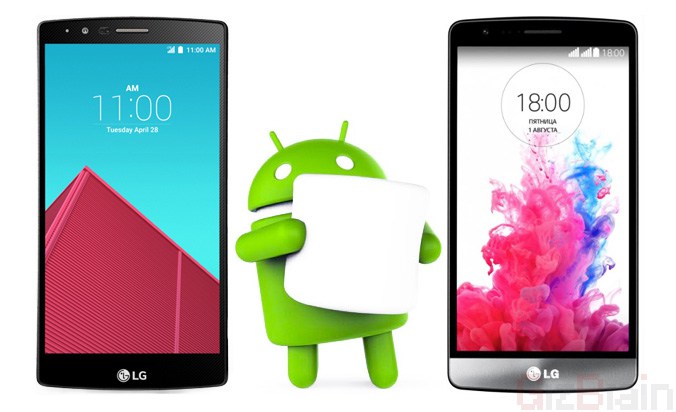 According to the latest reports, it looks like T-Mobile’s version of the LG G4, that has the model number H811, is finally in the process of receiving the update to Android 6.0 Marshmallow. The update has made its way to a lot of devices by the manufacturer, so, it is quite refreshing to see the company releasing it for one more carrier version.

As of now, neither LG nor T-Mobile has made any official announcement regarding the roll-out of this update, but, surely, it is happening and can be confirmed by the multiple reports that have made their way to Reddit. However, most of these reports suggest at people going through the LG Bridge software for PCs and Macs for the installation process. But, some reports of over-the-air updates are also, finally, making its way to the platform.

This means that over the next few days, there is a chance that the rollout of the OTA updates will pick speed and will reach out to all of TMo’s G4 units out there soon. It is also worth adding that, after you install the update, the software version on the device will be H81120I.

All the obvious features that are included in the Marshmallow update, like Now On Tap, the battery-saving Doze function, the revamped permissions system, and much more have made their way into the device. Though, as seen in the other devices by LG, there are some customizations that are made by the developers to increase the overall functionality and making it unique to the manufacturers.