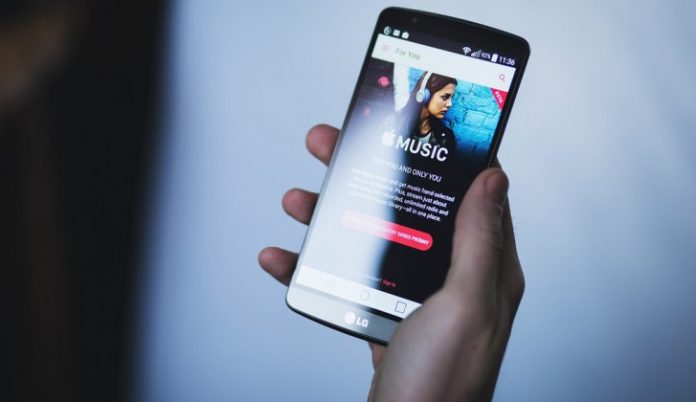 The wildly expected release of the LG G5 is just around the corner and the leaks and rumors for the device are just next to the Galaxy S7 and S7 Edge. A few days ago, we had spotted a purported real-life G5 up for sale on Dubai’s equivalent of Craigslist, which looks pretty legitimate to us, though this bit of information was not the last that we could get our hands on. Another leak showed us what the LG flagship might look like with a bulky camera grip inserted in its alleged expansion Magic Slot. 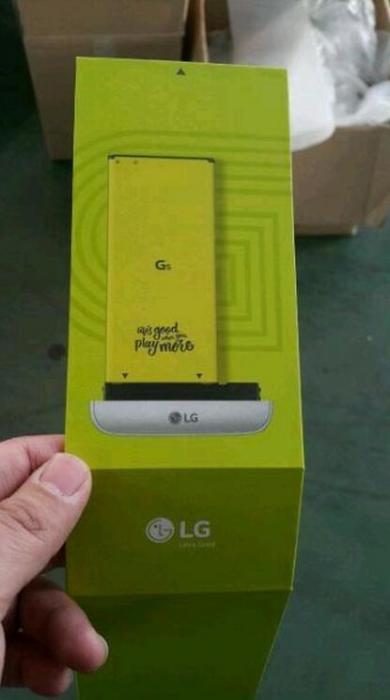 The rumor mill is not taking a rest as far as the G5 is concerned. A brand new leak just popped up showing us the packaging of an alleged G5 battery module, which most certainly fits inside the Magic Slot. It is true that the battery itself is not visible in the leaked image, still, it is not that hard to figure out what’s going on here. You can clearly see that it says “LG G5”, as well as what seems like “Life’s good when you play more”.

The first hint is the  LG’s motto while the second is its leitmotif for MWC 2016. If you look at the lower part of the module, you will notice straight away the expansion module.

As of now, there is no official confirmation for the battery capacity of the expansion module, though we have heard that it will sport a 3,000 mAh battery. Apart from this, the other rumors and reports of the device indicate at the presence of a 5.6-inch Quad HD display, a Snapdragon 820 chipset, a dual camera setup, and a full metal body, which does make the overall device promising.

Like the S7, the device’s expected release is on or before February 21, in accordance with the Mobile World Congres 2016.