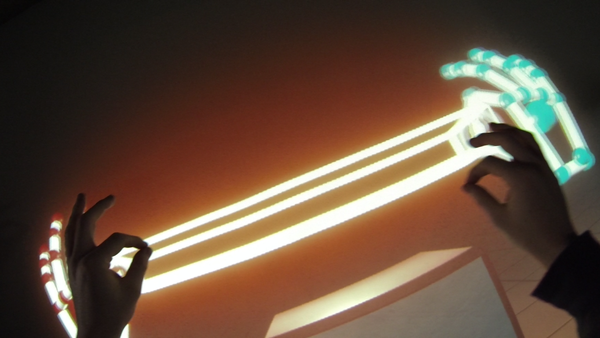 With the Leap Motion Controller, we felt as if it was meant to define what Virtual Reality stands for. The gadget is, basically, a gesture sensor for PC. However, we think that the timing of the release was a bit wrong as it is around the same time as Microsoft’s Kinect, a similar peripheral that proved to be a hard sell.

Now, it seems that the creator has taken the hint and is pursuing a more promising market virtual reality with its ‘Orion’ hand tracking development software. For both the VR hardware and software makers alike, hand tracking without a controller has generally been outside the realm of what’s considered possible. With the Oculus headset, you have the Touch controllers, and with Vive you have the wands. But, now, with the Orion, there is no need for you to hold any hardware. You can interact with the objects as you are used to do in the real life.

“The holy grail of virtual reality is a sense of total presence and immersion,” explained Leap Motion co-founder and CEO Michael Buckwald in a press release. “With Orion, we’re enabling developers and OEMs to create that type of experience. People can use their own hands and fingers to interact with digital content in VR with the same ease and nuance they use in the real world.”.

According to the claims by Leap Motion, Orion is capable of improving hand and finger tracking by tracking faster, farther, with less latency and is also able to operate “in situations where no previous software could keep up.”. While the software is available in beta version right now, the company has announced of its plans to work with OEMs to build Orion-branded hardware directly into their headsets. This fact is, of course, the major catch as it will be of no use if major headset manufacturers don’t adopt it.