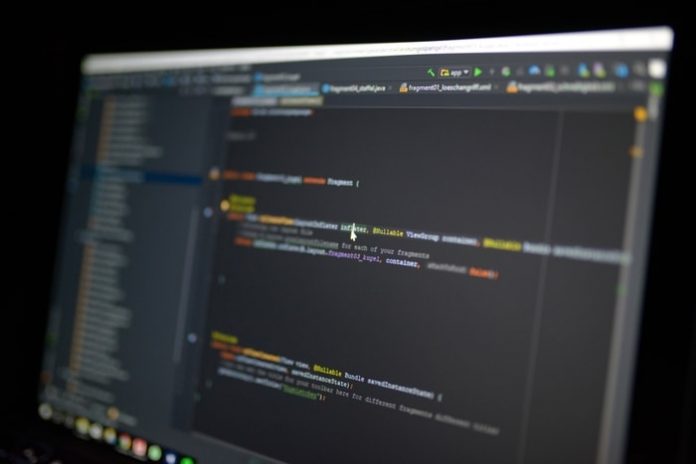 The Oracle CodeOne Conference was held in San Francisco, USA in September of 2019. On the 16th of September, conference attendees were able to learn about the benefits and features of Java JDK13. Also known as Java SE 13, Java JDK13 is an update of a popular computer programming language. Oracle has embraced rapid-release updates, which happen with greater frequency than they used to, in order to provide developers with new tools regularly. This new Java 13 update is feature-packed, with a trio of exciting and fresh tools that developers will appreciate.

What’s new with this update?

Java’s been around for 24 years and it’s renowned for being a general-purpose language that’s object-oriented and class-based. Java is meant to have the lowest number of implementation dependencies possible. The Java 13 update features class-data sharing (CDS) and this feature (JEP 350) is designed to boost the usability of app class-data sharing. It will also remove the need for programmers to do trials in order to make class lists for applications. Another impressive facet of JDK13 is JEP 351, which enables programs to uncommit memory that is unused. JEP 351 boosts memory management by directing all heap memory that hasn’t been utilized back to the OS.

Companies that want superior Java development have the option of outsourcing the task to professionals who understand Java 13 and prior iterations of Java inside and out. JavaPipe asserts that outsourcing is the key to accessing agile, lean Java development for custom software. Pros will know how to use the brand-new features of Java 13 to best advantage, such as JEP 355, which delivers style optimization via text blocks. Text blocks help when it comes to creating typical computer code, by reducing the need for text strings and added code. With fewer mandatory text strings and less extra code, programmers make fewer errors and need less time to get results. While some companies have in-house coding, others realize that outsourcing is a cost-effective way to get custom software, without the headaches and hassles of creating it from scratch or updating previous software versions.

Java 14 is on the horizon

Now that Oracle is releasing updates regularly, rather than making programmers wait for new features, some people are already anticipating Java 14. This upcoming version of Java will feature NVM-supporting file mapping byte buffers, as well as switch expressions. Java 13 shipped on September 17th, 2019 and Java 14 will be released in 2020. The current release cadence for Java updates is twice per year, which means that Java 14 is likely to be launched during March of next year.

With Java, practically anything is possible, as this language adapts to an array of programming tasks. This versatile and trusted programming language is a good choice for unit tests, Web apps, and application servers. It’s also suitable for desktop apps and enterprise apps. Now that you have the inside scoop on the new features found in JDK 13, plus a sneak peak at as-yet-unreleased Java 14, you’re in the loop.