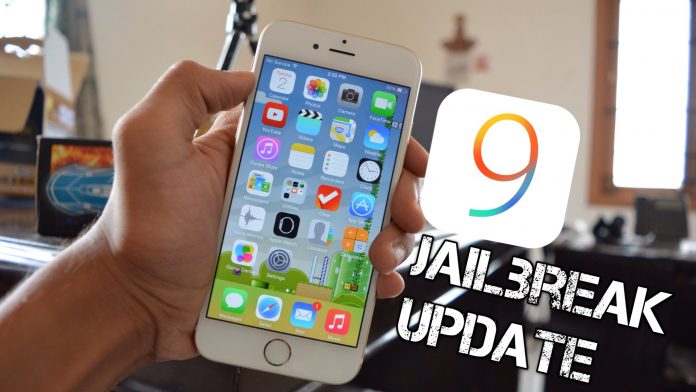 Apple’s iOS 9.3 update has been released a week ago, though the jailbreak for the former version, the 9.2, is still pending and users cannot wait to get their hands on it, thus further expanding their iPhone’s or iPad’s capabilities and overcome the restrictions imposed by carriers and Cupertino itself.

While it was rumored earlier that TaiG is already working on a jailbreak version for iOS 9.2, it seems the hackers are still not ready to release the hacked version of the operating system. For the most part, consumers who have been waiting for a jailbreak version of iOS 9.2 have actually updated their devices, something that shouldn’t be done, since it makes it harder for TaiG and Pangu 9 to release a new jailbreak. iOS security researcher, Luca Todesco, warned consumers through his Twitter, telling them: “rule of thumb: if you want your devices to be exploitable, don’t update them. Patched bugs are better for jb vs dropping 0day all the time”.

Aside from telling fans to keep themselves from hitting the Update button, Todesco also gave a clear picture of how the hackers are doing on the most-awaited 9.2 jailbreak. “psa: 9.2 is much harder to jailbreak than 9.1, so if you are on 9.1, don’t update,” he explained. While downloadable jailbreaks are already available for 9.0, 9.0.1, and 9.0.2, a version for 9.2 is probably some months away, since there is still the 9.1 to be infiltrated and the latter is more likely to receive a jailbreak than the newer OS.

Also read: iOS 9.3 for iPhone and iPad: These are all the new Features!

According to iDigital Times, Todesco isn’t very optimistic about the release of a 9.2 Jailbreak version, since it is an “extremely difficult” system to break through, meaning it is too early to say that a downloadable jailbreak version will be out anytime soon. Moreover, if jailbreak developers don’t think carefully about the bugs they are releasing in their jailbreaks, then they may potentially put their users at extreme risk for getting hacked remotely or other frantic incidents of such nature.

At this point, Todesco has decided that his research is not fit for public consumption.”It’s about the fact that the bugs themselves can be dangerous and there are some exploits that are ‘jailbreak-grade’ and others that are not,” said Todesco. To conclude, we could say that if the researcher determines that releasing the bugs he or she is holding wouldn’t be a rather smart move, because bad guys could use them in really evil means, which could ultimately affect our devices’ data security to a severe degree.