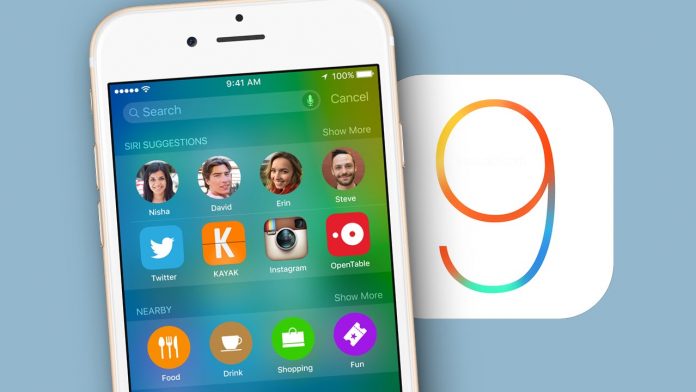 Apple has announced the release of the iOS 9.3, which is a fairly significant update to the iOS 9. The new operating system will add features for Health, Wallet, Notes, and Settings apps. In addition to these, Apple has also introduced Night Mode and  some new 3D Touch shortcuts.

With this update, you can toggle the night shift mode to adjust the colors of the display based on the time of the day and the location of the device. This feature bears some significance to the LiveDisplay gimmick seen in some Android devices.

Thanks to iOS 9.3, it has now also become easier to password protect the notes in the respective app. This added feature also supports Touch ID.

Apple has also added the iPhone Landscape support along with more personalization options in the news app. The 3D touch has also been significantly enhanced, offering shortcuts for the Weather, Settings, Compass, Health, App Store and iTunes Store from the home screen. Taptic Feedback when you access multiple tasks via the 3D touch, is available as well.

Language support has undergone some substantial improvements as well. Siri can now understand Hebrew, Finish, and Malay, though this update doesn’t add support for Apple Watch. Apple has also incorporated a Feedback app, however, it is still in its beta stage.

You can now choose to duplicate a photo as a still photo when you are exporting from the Photos app. The Apple Activity application has also been updated with a workout data section. In CarPlay, it brings enhanced Apple Music support, while iCloud has also been enhanced and it can now sync PDFs and more from the iBooks application.

One the most notable update is in the form of a multi-user support for iPads in the Schools – the new classroom app.

In addition to the classroom offering, a new exciting trick offered by Cupertino allows the bulk creation of new Apple IDs to facilitate faster deployment. All these additions allow a single iPad to be shared amongst multiple people, as each student can log in to access his/her personal data.

Comments on this feature have been unanswered by Apple for quite some time now and finally, at least for the education industry, the call has received a proper response. The company is arranging for demos to be given out at educational institutions to make sure of the fact that the schools are ready for the new additions. Apple School manager service is another bid into the school development that is meant to make it easier for the administrators to do a complete end-to-end deployment via a centralized location.