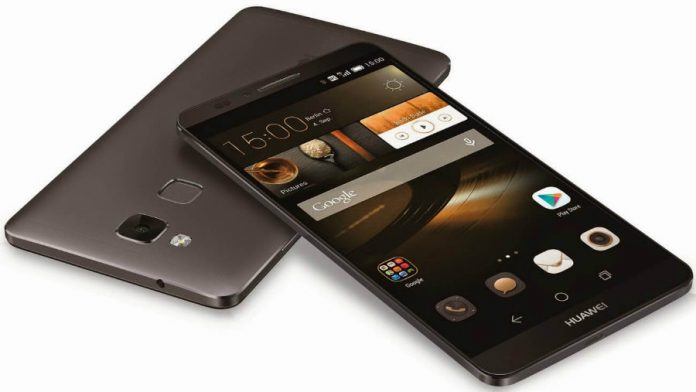 Huawei has officially announced today its latest phone, the Honor Note 8. The company’s sub-brand Honor introduces a smartphone with excellent specifications and display.

With a 6.6-inch 2560 x 1440 display, it is the largest screen of a smartphone released by the company. Its screen is bigger and sharper than the one of its rival, the Xiomi Mi Max, with its display being a Super AMOLED panel which covers 105% of the NTSC color gamut with a contrast ratio of 70000:1.

The rear camera is a 13MP unit sensor with a f/2.0 aperture, OIS, and an RGBW sensor, it offers optical image stabilization, and the video recording goes as much as 1080p. And on the front, there’s an 8MP camera.

Also, the Honor Note 8 has support for two SIM cards, and it can take two nanoSIM or one nanoSIM and a microSD card. In the case of using two SIM cards, only one of them can access the 4G/3G network, while the other is limited to 2G.

Another option for a good device with a good price tag

Besides the Honor Note 8, Huawei is planning to release the Honor 5 Play device, a more modest one in comparison. It has a 5-inch 720p display, 2GB of RAM and a 16G of expandable storage and it has a MediaTek quad-core processor, and it comes with a 2200 mAh battery.

Unlike the Note 8, the rear camera of the Honor 5 Play is 8MP, just like the primary one of the Note 8, and the front facing camera is 2MP and a dual LED flash.

It also possesses the dual-SIM support, just like the Honor Note 8, for people who need more than one line and it supports 4G/VoLTE networks.

It is a significant advancement in comparison with its predecessors offering more processing power, RAM, and battery and with a slight price tag.

The Honor 5 Play will be released in China on August 2nd, and it will cost the equivalent of $90. The Honor Note 8 can be pre-ordered from today and is set to be released on August 8th for the equivalent of $345 for the 32GB version, $375 for the 64GB version and $420 for the 128GB version. Although some previous versions like the Honor 5X reached the other countries like the US, it is still unknown whether or not they are going to have a global release.