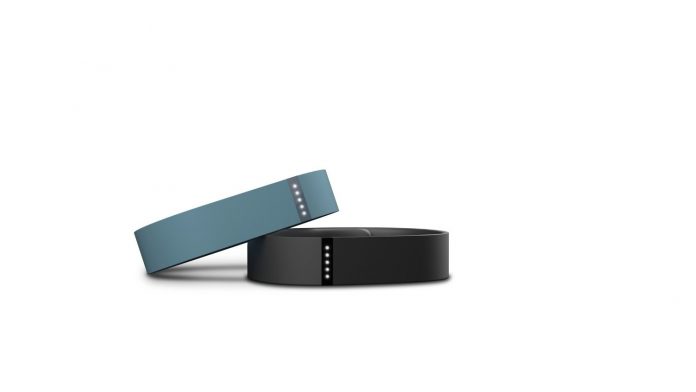 On May 10th, 2016, Huawei launched its newest phone, the Honor V8, alongside a fitness tracker, the Honor A1 Band. The band will be available to purchase from May 25th in China and will then be rolled out to other markets around the World.

The new Honor A1 Band looks much like the Fitbit Flex that came along in 2013; without a screen and houses LED indicator lights. 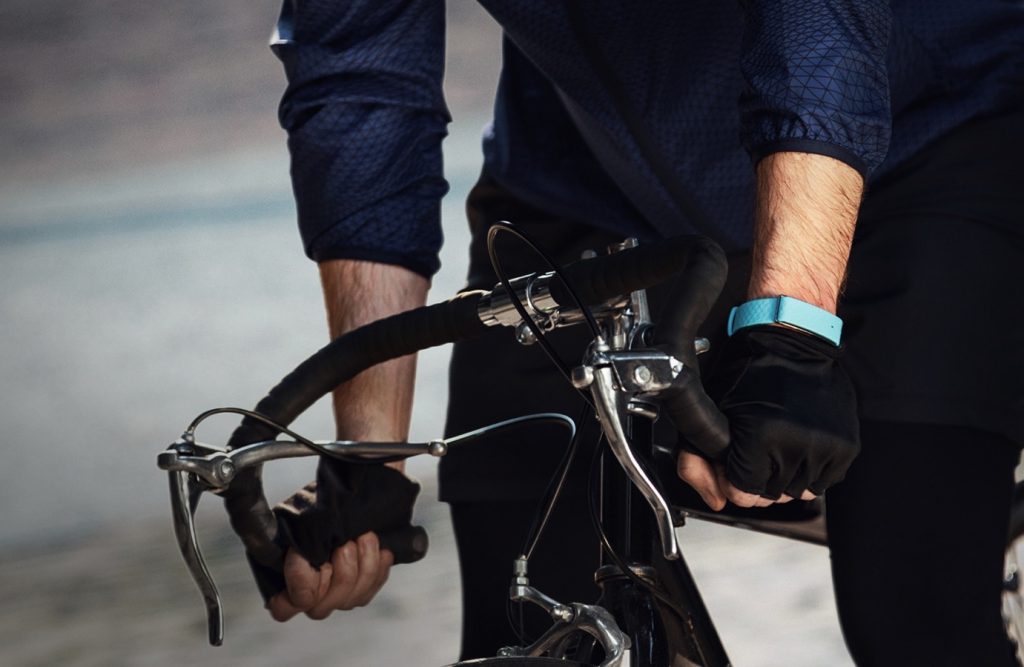 While both activity bands track exercise times, sleep patterns, calories burnt and steps taken, the Honor A1 band also comes along with a UV sensor to gauge the amount of exposure to sunlight.

In addition, the Honor A1 Band also notifies you about calls and messages with an LED light indicator as well as by vibrating on your wrist. The Fitbit Flex does not support notifications.

Both bands are water proof (up to a certain depth and for a measured amount of time) as well as dust proof. Another differentiator is the battery life, where the Fitbit lasts you about 5 days on a single charge and the A1 Band promises around 28 days. 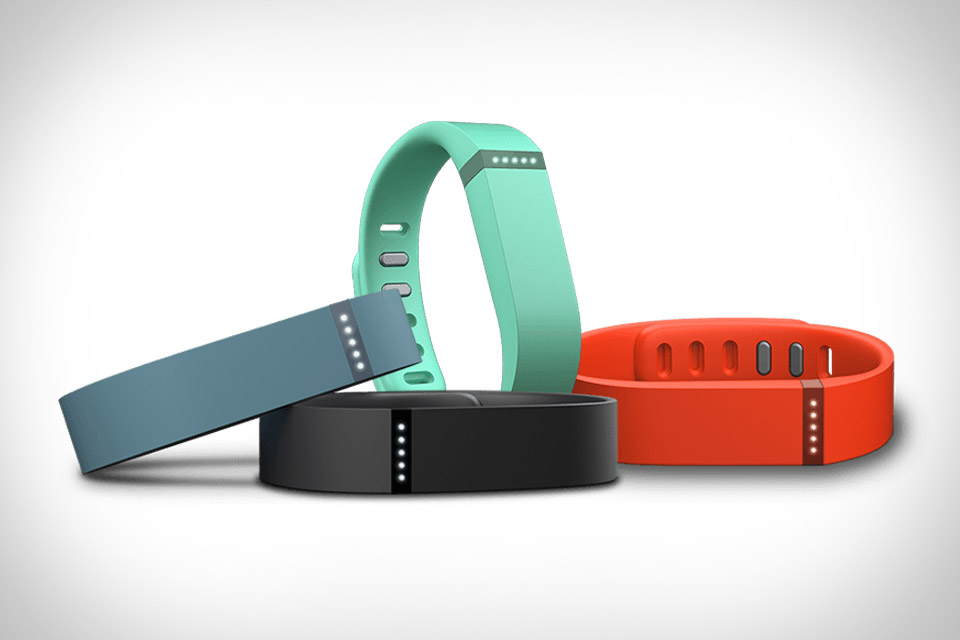 The Fitbit Flex is only available to purchase with rubber wrist-bands and in the colors of Black, Slate and Pink to choose from.

We’ve yet to see what the new Honor A1 Band is like for real. We will only know which of the two is better when the A1 Band hits the markets and users get a chance to try it out.