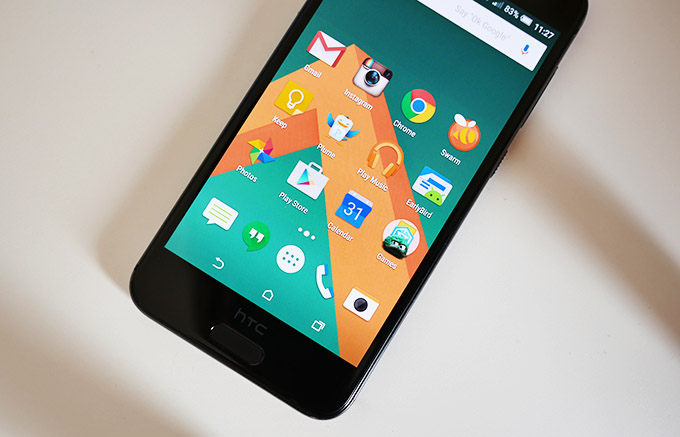 We are expecting HTC to announce its long-awaited flagship on April 12th, but this doesn’t mean that leaks have ceased from emerging. Quite the contrary, as the announcement date nears, we get more and more tidbits of info regarding its anticipated HTC 10.

Earlier today, we stumbled upon a seemingly-real specs sheet about the phone, which left almost nothing to the imagination.

Now it seems like we are looking at the screenshots of a very major aspect of the device, the User Interface. A couple images have popped up and, according to the claims, they showcase the Sense 8 UI in the flesh. 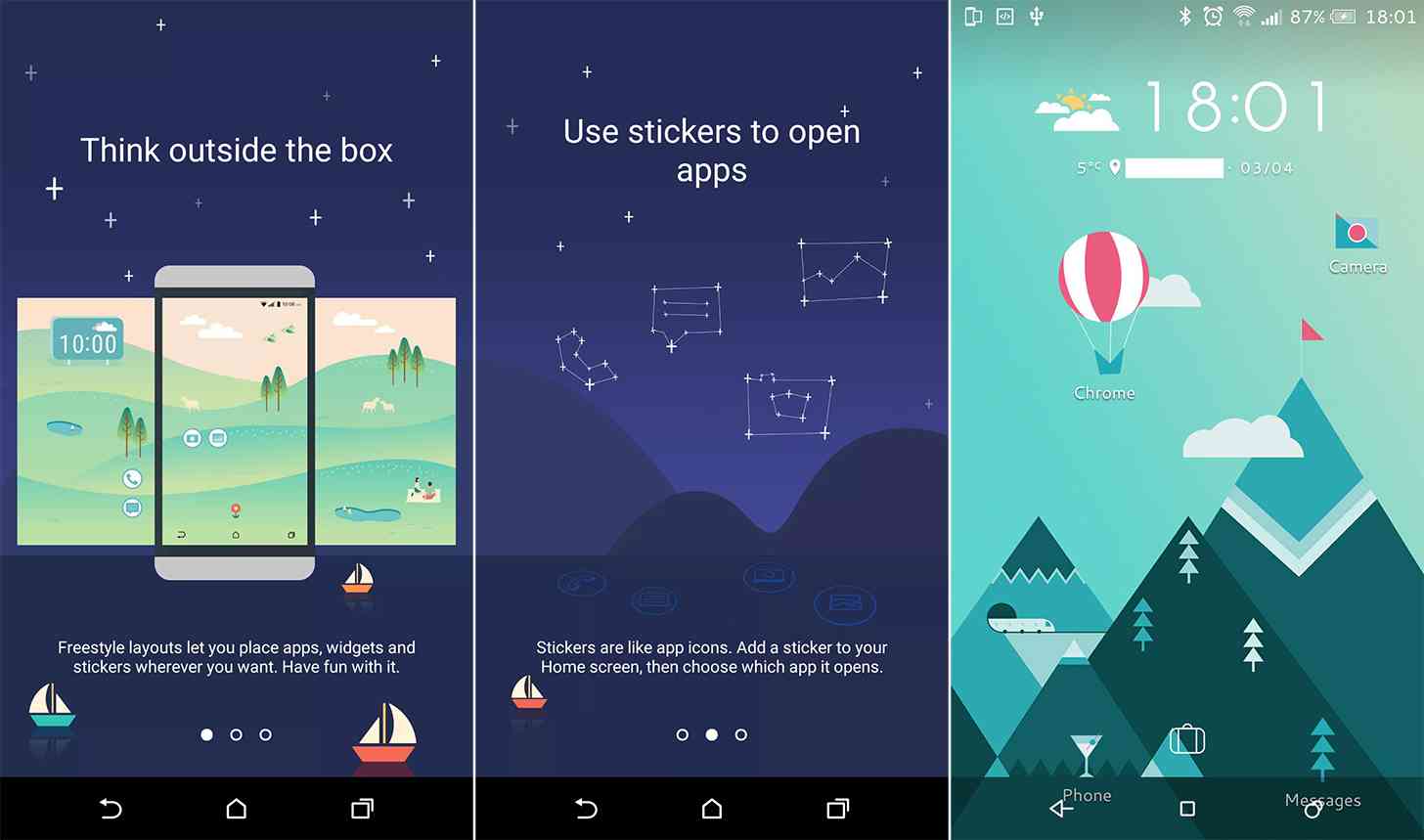 From what we see, there is no denying the fact that it is definitely a far cry from the previous iterations of the Sense.

Chief among the novelties are the so-called “Freestyle layouts“, which seemingly enable users to place app icons, widgets, and stickers wherever they want on the home screens and likely customize the appearance of these.

It is true that this is achievable in other android devices as well, though, stock manufacturers don’t have such customization options. However, with numerous third party launchers like Nova and Apex, you can definitely get more options.

Furthermore, there seem to be no on-screen navigation buttons. This is a clear indication for the presence of capacitive hardware ones, which is in line with what we expect from the HTC 10.

As we mentioned earlier, the “supposed” specs sheet of the device has also made its way to the internet. The handset is expected to feature a 5.1 inches wide display with Quad HD resolutions. It may run on a Qualcomm Snapdragon 820 processor along with 4GB of RAM and 16GB/32GB of internal storage. As for the camera, the device could support a 12MP sensor.

However, we are not sure of this claim, though, in past, Tech Times has been quite accurate in such matters.