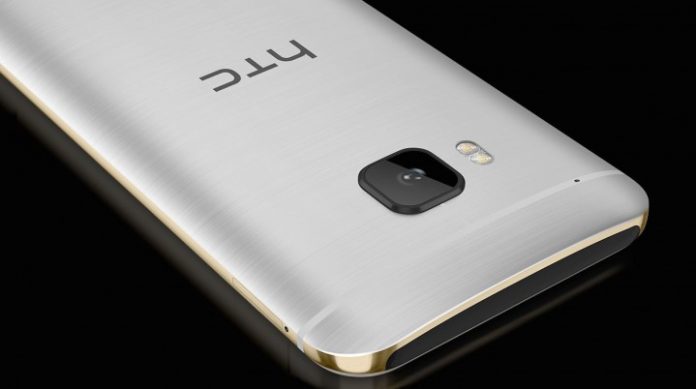 The investment is part of Asus strategy to expand its presence in the mobile market, which also would benefit HTC since its sales have been plummeting for the last couple of years despite the great efforts we’ve seen – HTC One line-up. Asus prevails in the personal computer industry though it took interest in the mobile one without a lot of ambitions. According to Computer World, the company is planning to sell 17 million units this year, double the amount compared to last year though it still holds a tiny fraction of the market. In addition, it has reportedly made waves in the US market as well to boost its performance.

HTC’s response to the matter was:

“We didn’t contact Asustek, and will not consider the acquisition,”

The company’s decision was quite surprising taken the fact that its financial future is on the verge of a huge failure. HTC itself announced that second quarter revenue will drop more than expected and that the company’s stock price has dropped by almost half.