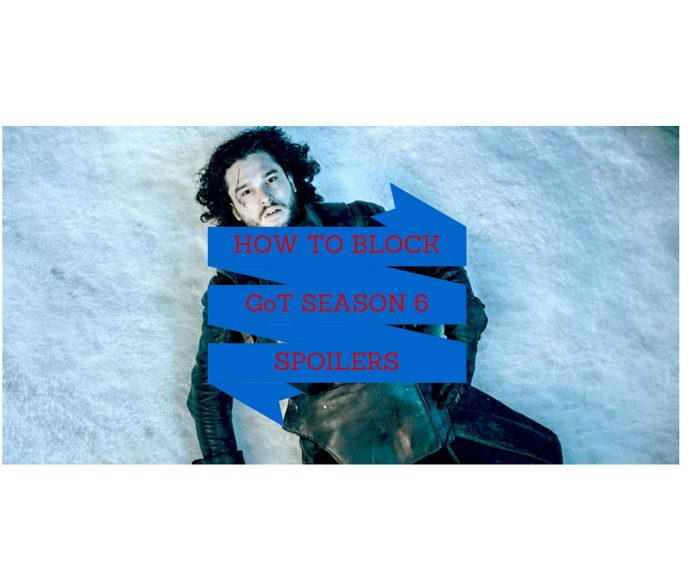 The worldwide hit TV drama Game of Thrones’ sixth season came off the wraps on April 24th, featuring ten episodes, each of which will be aired every consecutive week till the season finale on June 26th.

Whether you cannot watch the new episode live due to your time zone or for whatever other reason, rest assured that a massive amount of spoilers will be heading towards your way, unless you stay away from the internet until you catch up later on.

So, with that in mind, is it possible to avoid all this unnecessary information that will most likely ruin your mood? The answer is positive and the procedure can be managed with ease.

On Google Chrome, you can use an extension called Unspoiler, which, as the moniker suggests, properly makes sure that you won’t be bumping on any undesirable piece of info. 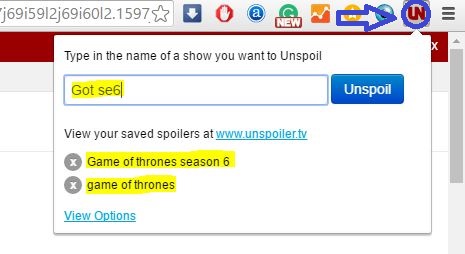 After installing it from the Chrome store, add any relevant keywords, such as “Game of Thrones season 6” or “GoT season 6”, and you will be good to go. Fill in the aforementioned and from there on a red banner will cover any articles that include the particular tags.

Furthermore, if you think that one of the marked posts won’t make you any harm, you can still unlock them by hitting the “See spoiler” button, or “Save later”, the latter applying in case you wish to view a post later.

As far as Firefox is concerned, a similar extension dubbed ProCon is available at the browser’s store and works in the same way with Unspoiler.

Both extensions are free to install and use.

Another predominant source of spoilers is the comment section of a YouTube video, a GoT forum thread and alike.

ShutUp extension for Google Chrome, once installed and turned on, removes the comment section of all the above. To switch it on and off all you have to do is click on it.

Firefox’s counterpart is called Comment Snob. Both extensions are free to install and use.

Both extensions are free to install and use.

Block spoiler tweets on Twitter for Web and Mobile

Are you an avid Twitter user? If yes, then you are already aware of the potential damage the network’s feed is capable of causing when it comes to spoilers. 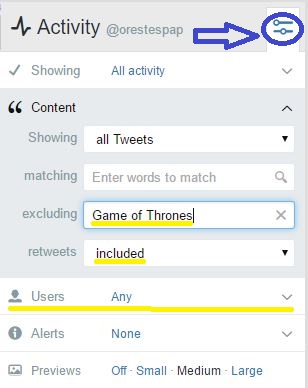 TweetDeck for the web includes a feature that enables users to mute tweets that mention specific keywords, as well as particular users.

All services besides Tweetbot are free of charge.

Enjoy your spoiler-free Season 6 of Game of Thrones folks!