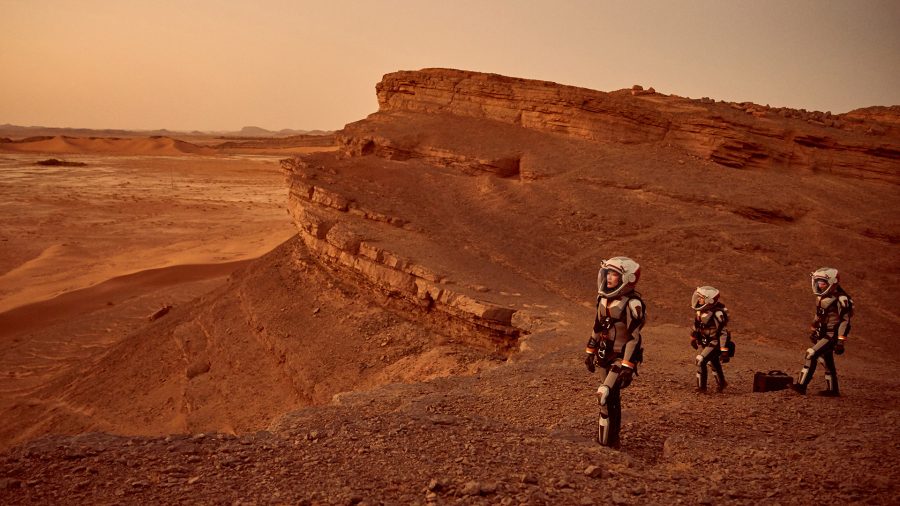 Space agencies around the world like NASA, the ESA, Roscosmos, and Mars One announced their plans to join efforts ahead of future missions to the Red Planet. The mission to Mars could become a reality sooner than expected, considering the major force space agencies like NASA bring to the table.

NASA still has a long way ahead of it to put American astronauts on the surface of Mars, but a recent Washington Post report details how scientists are focusing on developing and improving the technology that will help them survive on the planet.

Roscosmos and the ESA, on the other hand, will continue their joint efforts to explore Mars with the ExoMars mission by putting a rover on its surface on the year 2021. Confirmation of the mission came after agency members approved the budget last week.

Mars One, the own startup to colonize the planet, announced last week it had delayed the kickoff of its manned mission yet again until 2031. The first demo mission with no crew will launch on 2022.

‘Astronauts’ gear up with analysis and communications equipment and set out to explore the outskirts of Mauna Ulu volcano, simulating everything from the time of the mission to the communication feedback signal.

The explorers who go out to check out the rocky surroundings of Big Island do so in intervals of four hours, just as cosmonauts would in Mars. They take with them the latest technology to test it out and use it to collect samples of volcanic rock.

“I want to make sure that when someone does go to Mars, they have tested all the things that are going to give them the best possible science,” said Allyson Brady, one of the researchers who will study the samples collected by BASALT.

Following the astonishing images sent by ExoMars on its first data transmission, the members of the European Space Agency have approved the remaining budget for the mission to continue.

The overall budget initially proposed for the ESA’s next few years of operations was of €11 billion or $12 billion. The Ministerial Council finally approved €10.3 billion, with €436 million allocated to the efforts of ExoMars and its rover.

The ExoMars rover will launch in 2020, and it will arrive at one of three proposed locations on the Red Planet by the year 2021.

The robotic vehicle comes equipped with a drill capable of reaching up to 2 meters below ground to search and collect samples that may provide an answer to the most urgent of questions: is there life on Mars?

Mars One won’t start colonizing the planet until 2031

Meanwhile, on the private sector, the Dutch project Mars One announced it would delay its first manned mission to establish a human colony on the Red Planet until the year 2031.

The schedule adjustment responds to financial concerns which were previously predicted by experts when the entrepreneur Bas Landsorp announced the program back in 2012.

Mars One requires a substantial amount of money not only to develop the technology necessary to send humans and keep them alive on Mars, but also to create equipment, enhance spacecraft, and select candidates to go.

The current roadmap for Mars One shows it will launch its first unmanned demonstration mission in 2022, followed by a dedicated communications satellite in 2024.

Rovers and hardware will start ahead of humans in 2026 and 2029, with the first crew of Martians chosen by the Selection Committee in 2031 and sent in the same year.

The first human colony on Mars will arrive at the Red Planet in 2032 and a second group will follow in 2034. That is, of course, if the project manages to get the funding it needs to give its first steps.