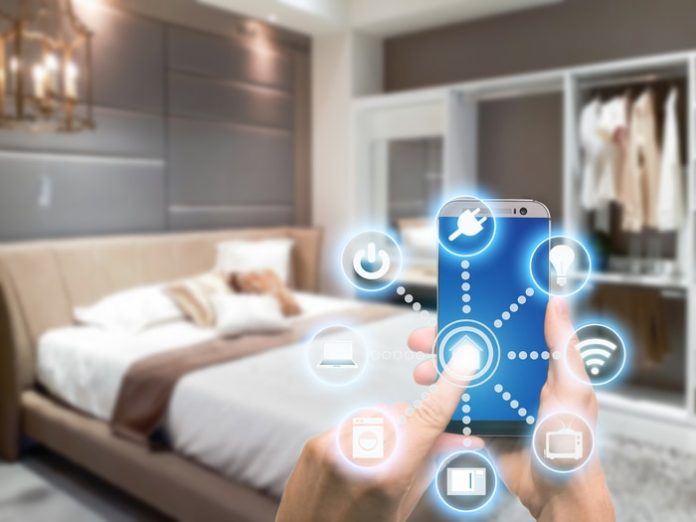 Per capita energy consumption in the US in 2018 was around 309 million British thermal units (BTU), up from 301 Btu the previous year. A busy industrial sector, booming economy, and increased demand for heating and cooling are some of the reasons for the spike in energy consumption. Fortunately, gains in home automation can enhance energy efficiency and lower monthly bills.

Households are the third largest user of all energy in the US making up a total of 47% of all energy use. Cooling a home in summer and heating it in winter are just some of the largest energy use of homes in addition to cooking stoves, chargers, refrigerators, dryers, washing machines, and other home appliances.

Provision encourages purchases of smart home gadgets to reduce the consumption of power and gas. Simple home automation using smart thermostats will help keep your energy costs at reasonable levels. Gadgets such as Nest saved American customers about 10-12% of heating costs and 15% on cooling bills according to Google. It will even tell you if there are providers in the area that will reward or pay you for efficient energy usage.

Ecobee, another smart thermostat claims that their devices saved homeowners 23% in heating and cooling costs in 2013. Hence, monitoring and controlling your home’s temperature using a mobile phone or through a computer can save you bucks in addition to giving an overview of your home’s power usage.

Lights in your home make up 14% of overall electricity consumption. From lights in the garden to the major rooms in the house to security lights, home illumination will cause a serious dent in your monthly bills and wallets.

To improve energy efficiency, the first step is to switch from high power bulbs and incandescent to LED lamps. Not only are they more affordable nowadays, they last longer, but also offer superb luminosity and are energy-efficient. According to Energy.gov, Energy Star rated LED lights use 75% less electricity and last 25 times longer than incandescent lights. If LED lighting is widely used by 2027, this could save an annual electrical output of 44 power plants and a whopping $30 billion in savings.

Another way to save more money is to use light controls and timers. Smart lights work with sensors switching lights on when there is a person and turning off automatically when no one is in the room. Occupancy sensors can also save you 30% on wasted electricity according to the Department of Energy.

It’s not only by using smart devices that you can reduce energy consumption and save some money on your utility bills. Sometimes, even the simplest and most obvious solutions can already save you a bundle.

Use power strips and switches that will switch off all appliances that are hooked on to them. Leaving appliances on standby mode can still consume electricity. For example, leaving a fully-charged laptop plugged in can still consume 235 kw hours a year according to a New York Times article.

Automating your home in areas where power use is the greatest can save you a lot of money and time. Using smart gadgets such as thermostats and occupancy sensors ensure that energy is used efficiently and not wasted.