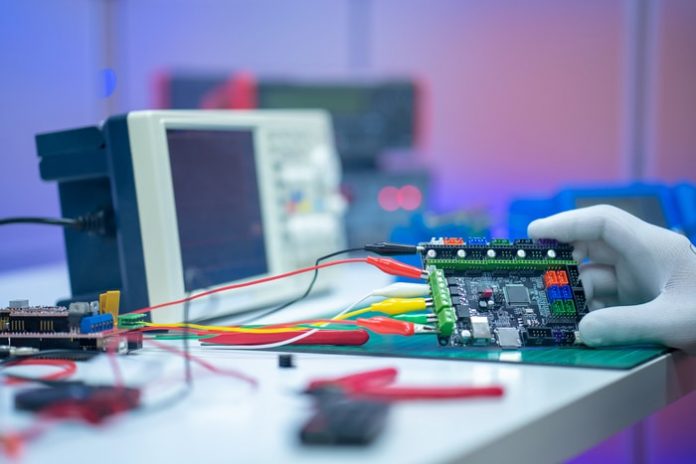 The scientists are currently on the intense study of an unusual application of carbon dioxide to produce graphene, which is a technologically promising material that will be used to enable devices to charge faster and store more energy.

Carbon dioxide comes from the combustion of fossil fuels such as coal and oil to produce energy for heat, mobility or electricity. This leads to the accumulation of carbon dioxide in the atmosphere which clogs the ozone layer causing global warming. Scientists have been interested in cutting this casual chain so as to stop global warming. They have tried doing this by emphasizing on the use of alternative sources of energy but their efforts have not been fruitful.

The motor vehicle industry grows bigger every day with more and more people using carbon-based fuel-driven vehicles thus contributing negatively to the amount of carbon in the atmosphere through the carbon emissions from their vehicles. Third world countries are also over-dependent on carbon-based fuels for light energy and heat energy for cooking. This challenge left scientists with only one option, to find a way to feed carbon back to the re-usability cycle.

The tentative process involves a metal-based enzyme RuBisCo absorbing carbon dioxide from the air and combining it directly with Hydrogen gas at very high temperatures of up to 1000 degrees Celsius to convert it to Graphene.

Graphene is a two-dimensional carbon allotrope that has amazing electrical properties. The research for the uses of Graphene started way back in 2004. Scientists discovered it as the strongest and lightest material with an incredible ability to conduct electricity, which means that it has a number of possible applications as discussed below.

Although it must still undergo numerous safety and clinical tests, due to its high electrical conductivity, thinness, and strength, it can be used to develop fast and efficient bioelectric sensors. These sensors can be used to monitor glucose levels, cholesterol and blood pressure levels, hemoglobin levels, and even for DNA sequencing.

With the property of being light and having high electrical conductivity, Graphene will most probably be used to developed optoelectronics like LCD screens, touchscreens, and LEDs. One other property that makes Graphene a perfect candidate for the development of optoelectronics is that it is an almost transparent material

One strange property of Graphene is that it allows water to pass through it but is impervious to other liquids and gases. This automatically means that it can be used in ultrafiltration to act as a barrier separating between two materials. One can use graphene as a barrier between two substances to measure the strain between the items.

Because of its strength and low weight, it is expected that aerospace engineers will consider replacing steel with graphene in the development of aircraft. Reducing the weight of aircrafts will improve fuel efficiency saving energy.

Considering the advantages Graphene will bring to the technology industry is not enough. Consider the environmental implications of removing carbon dioxide from the atmosphere. We might just have found a glimpse of hope in Graphene.