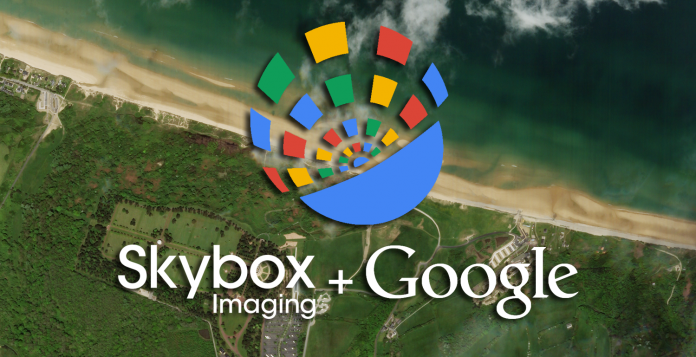 Google acquired satellite imaging company Skybox two years ago for $500 million, and now the Mountain View company has rebranded the group as Terra Bella. The latter, whose goal is “pioneering the search for patterns of change in the physical world,” also claims that it has “more than a dozen satellites under development” that are scheduled to launch over the next few years.

Terra Bella mentioned its plans in the post by saying “Seven years ago, we started Skybox Imaging with the vision of a new era in space technology. Small satellites with big capabilities are no longer a dream. Today, two years and nearly 100,000 images separate us from the launch of our first satellite, SkySat-1.”

The company’s focus, per the announcement post, “As proud as we are to have played a leading role in developing satellite technologies, we have realized that our vision extends far beyond boxes in the sky. As Google revolutionized search for the online world, we have set our eyes on pioneering the search for patterns of change in the physical world. In order to focus firmly on the future, we’re pursuing that vision under a new name.”

Furthermore, the post also referenced other projects Google is pushing forward by saying,”However, as a Google company now, we are also now working with a wide array of geospatial data sources, machine learning capabilities, and experts that we could not have imagined as an independent start-up company. These resources will give us a unique ability to transform raw imagery into data to help people and organizations make more informed decisions.”

However, in today’s announcement, it was still left ambiguous about what the company is going to do as “Terra Bella” and if the name change has an actual impact on the company’s operation.