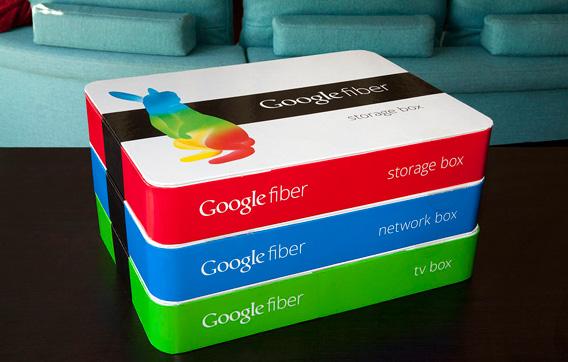 Google Fiber has announced of its plans to provide high-speed Internet service to thousands of low-income households in America who are not able to afford gigabit broadband. The company will start with the Kansas City market and has plans of wiring select public housing buildings in all of the cities where it operates, as claimed by a statement that was released recently.

The service is supposed to be switched on Wednesday for the West Bluff Townhomes community in Kansas City, Mo. The ultimate plans by Google involve covering as many as 1,300 households in both Kansas City, Mo. and Kansas City, Kan. The free subscription consists of access to Google Fiber’s 1,000 Mbps service, which according to the company is capable of making a download the equivalent of an HD movie in about 7 seconds.

According to network firm Akamai, most Americans receive an average download speed of 12 Mbps, with peaks speeds of 57 Mbps.

Based on the current rates for the gigabit subscription, Google Fiber will be giving away more than $1 million a year worth of Internet service to Kansas City residents alone.

At present, the company is already providing free service to low-income residents of Austin, Texas. However, the free plan doesn’t involve gigabit speed. For that, the users will have to upgrade their plans. The announcement for free gigabit connections takes the whole initiative of providing the internet to poor households and communities even further.

This initiative by Google is a part of the larger plan by the White House whose main objective is to provide internet connection to those who don’t have access to the service.

President Obama launched a pilot project known as ConnectHome, last summer. This project will aim to connect as many as  275,000 low-income households to the Internet.

This is not only a social initiative by Google as with a greater number of households getting connected to the internet, there are more chances of people using Google’s online services, which ultimately benefits Google’s primary business, search, and advertising