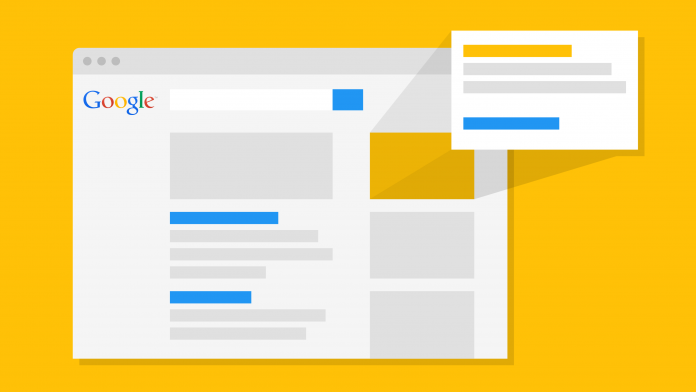 Google is switching up how it displays ads on desktop searches, removing them from the right-hand side of results and putting them only at the top and bottom of the page.

The change was first reported by The SEM Post and later Google had officially confirmed the move. Usually, the ads used to be displayed all over the page, a mixture of top, bottom, and right-hand positions, based on the specific query, but now, this change does leave the sidebar free for Google’s Product Listing Ads.

Do keep in mind that while the right-hand side ads are being removed for all queries, a fourth (additional) ad will be placed at the top of the page for certain lucrative searches like that for hotels, car insurance etc. “We’ve been testing this layout for a long time so some people might see it on a very small number of commercial queries,” said the company in a statement. “We’ll continue to make tweaks, but this is designed for highly commercial queries where the layout is able to provide more relevant results for people searching and better performance for advertisers.”

Finally, Google has also confirmed that this change will be a global one and will affect the ads in all the languages.

Originally, the company had said that there were two exceptions to the right-side change: PLA boxes and the Knowledge Panel. A spokesperson has now commented that it’s not the case and that PLA boxes will be the only time ads will continue to show on the right side of the desktop search results page.