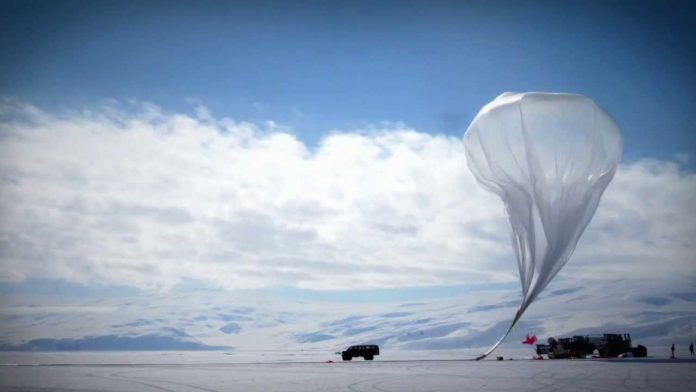 According to a tweet from Muhunthan Canagey, managing director of the government’s Information and Communication Technology Agency, the first balloons entered Sri Lankan airspace on Monday. Last summer, the Sri Lankan government had announced that it has signed a memorandum of understanding with Google, which is now under the parent company Alphabet.

Surveys suggest that one in every four people are online in Sri Lanka. While it is true that these balloons are meant to provide internet access all across the country, one day, but the universal Internet won’t be a free-for-all. The start of testing this week is just the next step in eventually bringing an Internet infrastructure capable of covering the 25,000-square-mile island in the Indian Ocean.

According to a Facebook post that was made last year by Harsha de Silva, a minister in Sri Lanka’s finance department, Google’s next step is to work in collaboration with Internet service providers in Sri Lanka, allowing them to use the balloons as “floating cell towers.”.

He said the plan “will certainly provide a huge boost to our game plan to create a knowledge-based highly competitive social market economy that will help every household achieve their own dreams.”.

In case you are not familiar with the project, these balloons float through the stratosphere, the region on the edge of the atmosphere, for more than one hundred days. It is worth noting that albeit solving the issue of access, the balloons will deliver speeds at only 3G levels. This will not be suitable for high bandwidth activities, though the project is still at its early stages.

A control center will also be established to help guide each balloon to an area to ensure Google’s fleet is providing the best coverage where the Internet is needed. An operations team will be dispatched to collect the balloons when they land as well.