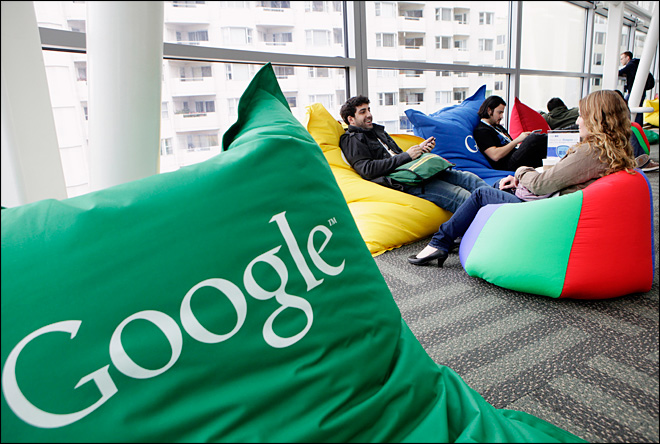 The company will not be using additional optical fibers, instead, they announced that they will be using existing fiber, allowing it to bring service to the city more quickly. Google may need to do some work outside and inside buildings to connect properties to the existing fiber, but otherwise not much construction will be required.

These operations will be similar to a deal Google announced with a city-owned utility in Huntsville, Alabama. But in the San Francisco case, Google is not saying what entity it is leasing or buying fiber from or when it will start offering service.

“We aren’t disclosing specific details about our agreement,” said a Google spokesperson. “We’re just beginning to reach out to property managers and owners today, so we don’t have details about specific properties or timeline.” Google also did not say how many buildings in San Francisco will receive service.

Residents can go to the Google Fiber website to sign up to receive updates while property owners can fill out a form to express interest. Google Fiber’s announcement said it intends to “serve a portion of San Francisco, complementing the City’s ongoing efforts to bring abundant, high-speed Internet to the City by the Bay.“.

The company has also informed of its plan to provide free internet to several affordable households.

This is not the first time the company is doing such a thing. Google also used existing fiber in parts of Atlanta, though the company’s Atlanta deployment is mostly new construction. In Provo, Utah, Google purchased an existing network instead of building its own.

Google Fiber has listed 11 metro areas to have the potential to get such fiber connections. As of now, there a four areas where the services are offered.