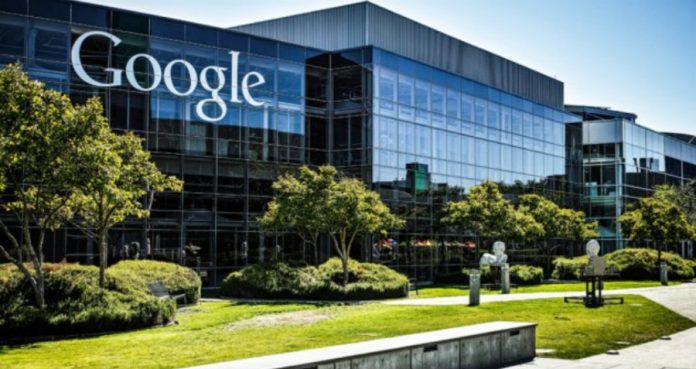 The rising percentage translates to $21.5 billion in revenue, compared to last quarter’s $20.2 billion and last year’s $17.7 billion in the same period.

Alphabet and Google join Facebook, Apple, and Amazon in the list of important closing-quarter announcements, with increasing numbers in various areas that are expected to make waves in the stock market.

Spelling out the numbers

Despite initial reservations from Google investors last year, the creation of the holding company Alphabet Inc. and its subsequent merger with all of Google’s projects and side-companies has seen significant results.

Initial quarterly reports from Alphabet stated that their AdWords-powered in-browser service made up most of their revenue, which totaled $17.5 billion after excluding $3.9 billion of traffic acquisition costs. Moreover, the advertisement platform’s cost-per-click decreased 7%, whereas paid clicks rose 29% compared to last year’s period. These numbers beat rough projections of 6% and 27% respectively.

Play Store, mobile device sales, and other products grouped under the “other revenues” category saw a 33% year-over-date jump as they grossed $2.17 billion. Regarding expenses, Alphabet stated that their operating costs for the second quarter were $7.4 billion, while their capital expenditures amounted to $2.12 billion.

Regarding losses, the “Other Bets” conglomerate of business ventures owned by Alphabet reported $859 million in negative numbers, in contrast to the $660 million reported this same quarter in 2015.

Although losses under the “Other Bets” category are rising steadily year after year, the growth rate for its revenues is faster in pace according to the recently released numbers. All said and done, Alphabet and Google’s net income increased 28% compared to 2015 second-quarter reports, as the total amounted to $5.9 billion.

Google’s rearrangement under the umbrella company Alphabet was not without a significant investment in human capital, as the Corporation announced that their team was comprised of nearly 10,000 new employees.

The fresh talent of the tech giants mostly went to the “Other Bets” team, the company’s cutting-edge conglomerate, and the total headcount at Alphabet rose from 57,148 in 2015 to 66,575 this year.

Alphabet’s shares saw a 5% leap in price and located around $800 a piece in the trade market following the latest closing quarter announcements.

A bright-looking future for Google

Nearly one year ago, Paige and Brin announced their initiative to establish a tech conglomerate named Alphabet, under which they would gather all the companies affiliated with Google and others.

With the proper foundation of Alphabet Inc., Larry Paige stepped down as Google’s CEO to name Sundar Pichai, former Product Chief of the company, as his successor. The 9-month old company’s biggest subsidiary is, of course, Google. Under Google’s wide ecosystem inhabit several of the ventures created and developed by the up-and-coming company.

The Google Search Engine, AdWords by Google, Google Maps, Google Apps, YouTube and the Android mobile operating system, are all divisions held by the American giant.

Separate from Google and thanks to Alphabet Inc.’s ever-increasing profit margins, is the collection of progressive companies on which Alphabet “bets” their future. Google Ventures, Google Fiber, GV, Nest Labs, Calico, Verily and the mysterious X are some of the subsidiaries that together conform what Alphabet calls their “Other Bets.”

If many of these names sound familiar, it is because some of them are the divisions responsible for developing some of the aces that Alphabet keeps under their sleeve.

The broadband internet service provider Google Fiber is readily available at selected locations in the U.S., while Calico and Verily are health-oriented enterprises focused on cutting-edge technologies for the betterment of human life.

Moreover, the teams working on X are the ones responsible for Google and Alphabet’s most ambitious projects such as their autonomous car, delivery drone, augmented reality headset and worldwide internet network.

With competitors in all fronts of state-of-the-art technology, Alphabet, and its subsidiaries seek to continue expanding and succeeding, significant business features for a company as large as they have become.

Apple’s most recent milestone was the sale of their billionth iPhone. In addition to over 1 billion Android devices currently active around the world and an ad-based economy shifting to mobile platforms, Alphabet and Google are sure to continue thriving in the global market.