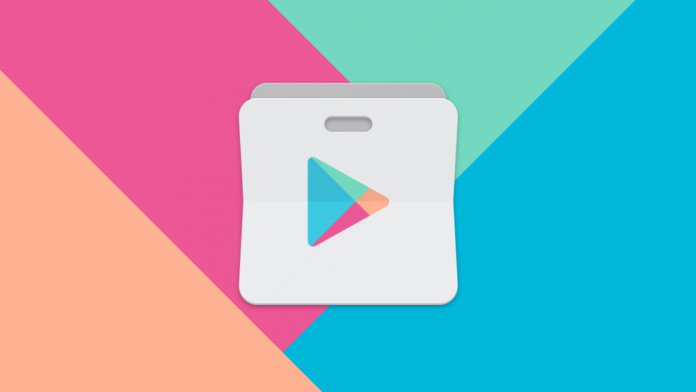 Google has finally decided to up the game with the added support for promo codes at its Play Store. Now the app and games developers can give their users promo codes for free.

The concept of promo codes is, however, not new. Apple started giving out promo codes way back in 2014, but, for the Android market, the concept is fairly fresh.

There are many apps and games that are available on the Play Store. Some of these may be available for free or may also be paid – the latter might cause issues to users who are not willing to pay for an app, leading in such downloads not having complete audience coverage. In that case scenario, a promo code is a Godsend. It is like a VIP ticket for the user to get his hands on a particular application which was out of his reach earlier.

When asked to comment on this new addition, Google said, “Promo codes let you give content or features away to a limited number of users free of charge. Once you create a promo code, you can distribute it subject to the terms of service. The user enters the promo code in your app or in the Play Store app, and gets the item at no cost.”

Like most things, this features also comes with a set of terms and conditions. First off, it is very important to keep in mind that the promo codes can only be used for in-app purchases, not for in-app subscriptions. Google has also laid down restrictions on the number of promo codes that a certain developer can issue per quarter to 500, that is per year a developer can issue only 2,000 codes for an application or game.

The limit is the same for both the in-app purchases and the application itself. So, 500 is the cap for the combined promo codes. As for the expiration of these codes, the developer can set it up to one year.

Even though this feature came out late in the Android market, this is a welcome addition for both the developer and the users. Now, all we need to do is patiently wait for the goodies to start coming to us!