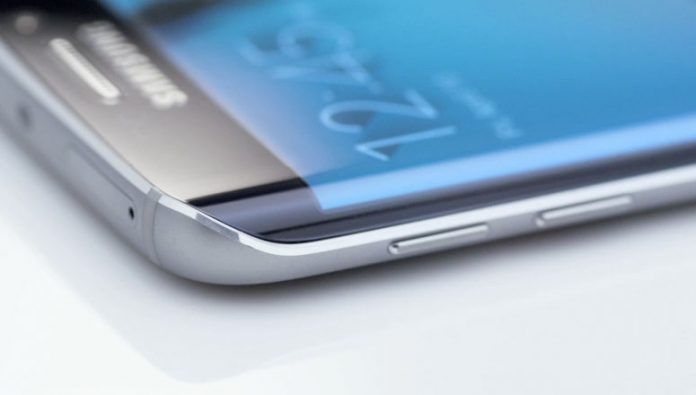 There has been very little doubt when it comes to the existence of the Samsung Galaxy S7 Edge, but getting the confirmation on the official website is surely a welcome step before the much anticipated final launch.

Recently, Samsung has added a section on their website that is entirely dedicated to the Edge functionality. Through this section, Samsung is distributing SDKs and other such tools to developers. Available are also information on the various functions of the Edge screen. The usual suspects, the Galaxy S6 edge and Galaxy S6 Edge+ are there, as is the Galaxy S7 Edge. This does confirm the existence of the smartphone and the name of the upcoming flagship device from the company.

Apart from this confirmation, Samsung has also showcased new Edge screen features, which are the same as those of the former models, after receiving the Android Marshmallow update, on their website. Next to the regular Edge panels, which were quite narrow and were called Edge Single, there will be a wider type called the Edge Single Plus. These panels will offer more information and functionality. The wider edge feature is surely meant for those who liked the extensive functionality that was offered by the Edge screen panels on the Galaxy Note Edge.

It is a good move from Samsung as it shows that they are willing to make something that looks beautiful, into a full-blown functionality oriented feature. It seems that the Galaxy S7 Edge is off to a good start.

As for the rumors surrounding the device, there have been several leaks and speculations regarding the design, screen size and the camera setup. When it comes to hardware rumors, reports suggest that the device may feature a removable battery along with a hybrid tray that could bring expandable storage options to the S7.