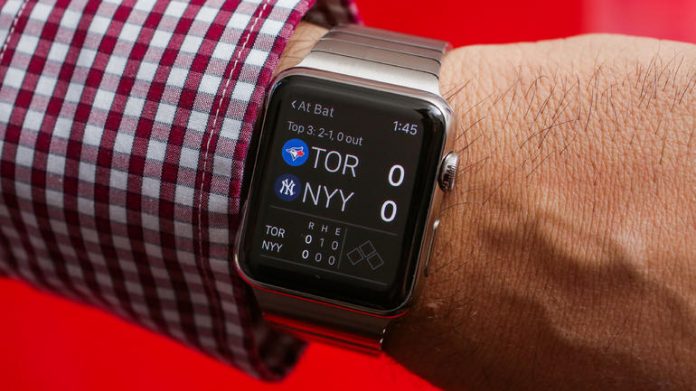 Customer-acquisition platform, Fluent, published the results of a smartwatch-related survey, conducted throughout the U.S. with 2,578 individuals participating, whose aim was to determine Americans’ impressions regarding the Apple Watch, Cupertino’s first entry to this industry.

Fluent figured out that only 8% (197 people) owned the particular device, whilst another 8% reported that they own a different model. The survey primarily emphasized on the way owners use their Apple Watch, suggesting that 79% of the surveyed individuals’ favorite type of use is health and fitness monitoring, as well as checking in with their notifications.

Listening to music was the second most popular option, with 75% voters, while checking email and using chat services came third at 66%. Moreover, playing games, making purchases via Apple Pay and utilizing maps and directions accounted for 63%, 61% and 61% respectively.

Circling back to health and fitness tracking, 56% of Apple Watch owners considered it to be the head priority. A substantial 62% has also indicated a positive reaction when it comes to upgrading to the second edition of the series, the Apple Watch 2, when it rolls out.

In addition to the whole upgrading regard, Fluent suggests that Apple Watch users who simultaneously own an iPhone are more likely to purchase the next model, which is quite a rational notion, since the combination of these two offers a much more cohesive experience.

The two last questions of the survey had a less specific nature, with the first one asking the participants if they consider the Apple Watch as a successful product. The results showcased that the majority gave a negative response (53%), while the individuals who agreed accounted for 47%. However,  77% of Apple Watch owners think of the smartwatch as a success, while the 33% did not.

Finally, the last question asked the 2,578 individuals if they entertain the notion of the “majority of Americans” owning a smartwatch in 10 years time; 50% considered it as a possibility while the other half did not. As far as Apple Watch owners go, 75% said yes and 25% said no.