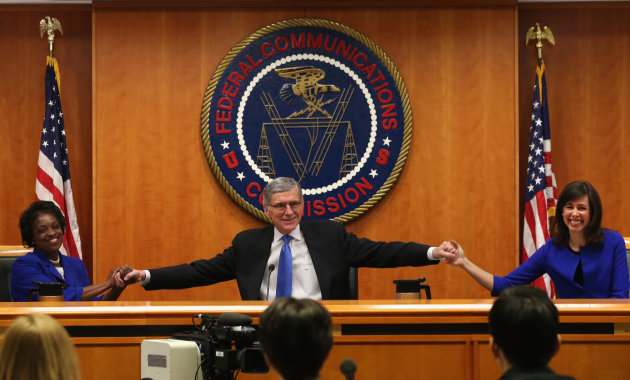 The FCC is teaming up with the Consumer Financial Protection Bureau this morning to reveal new consumer disclosure labels for broadband designed to help consumers decide what service is right for them.

The notices, largely developed by the agency’s Consumer Advisory Committee, include information on sectors such as network performance, pricing, and traffic management policies – including  throttling heavy users to reduce network congestion.

It also details pricing, internet speeds, latency, data caps, modem costs, and early termination fees in an easier to understand format. This is definitely a good step as currently the user has to call in their service providers to get hold of such information.

“These labels provide consumers clarity about the broadband service they are purchasing, not only helping them to make more informed choices but also preventing surprises when the first bill arrives,” FCC Chairman Tom Wheeler said in a statement. “Customers deserve to know the price they will actually pay for a service and to be fully aware of other components such as data limits and performance factors before they sign up for service.”

Even if ISP’s are not forced to use these labels, still they are covered and bound under the new transparency rules which are included in the FCC’s net neutrality order. The commission is definitely trying to make the labels a standard across all providers.s

With representatives from CenturyLink, Google, Verizon, and T-Mobile being in FCC’s Consumer Advisory Committee giving their approval, there is a strong chance that the new format will not be met with a lot of pushback.

In the past week, FCC had also spoken on the Netflix issue, stating that they are not planning to get involved, as Netflix’s actions do not seem to affect net neutrality.

What are your thoughts on the Federal Communication Commission’s plan? Let us know in the comments below.