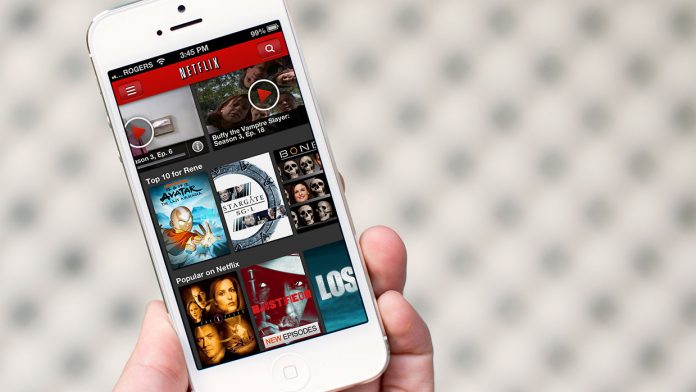 Federal Communications Commission Chairman, Tom Wheeler, said yesterday that he has no plans to investigate Netflix for throttling its own video streams, despite Netflix’s critics calling for an investigation.

Netflix had earlier acknowledged that they reduce the video quality on most mobile networks to ensure that users are able to preserve their data and control their data caps. According to the net neutrality opponents – rules that prevent Internet service providers from throttling online content – claimed that Netflix is being a hypocrite, since the video company supported the FCC’s ban on throttling.

However, according to the Netflix critics, net neutrality or “open internet” rules are applied only to the internet service providers and not the content providers. Nonetheless, the demands for the company to be investigated have come forward. Though, it looks like that is not going to happen.

Wheeler said in a Q&A with reporters after yesterday’s monthly FCC meeting.

“We do not regulate edge providers,” Wheeler said. An “edge provider” is what the FCC calls online content providers, like Netflix.

Wheeler was also asked if he thinks Netflix’s actions are “pro-consumer,” but did not answer directly. “It is outside of our jurisdiction,” he said. “It is not an Open Internet issue what they’re doing. I’m going to leave it at that.”

FCC has also been examining data caps and “zero-rating,” a practice in which ISPs exempt some content from data caps. Wheeler said yesterday that the review is still in progress.

This discussion had ensued because of the statements made by Internet service providers and Republican FCC commissioners. The American Cable Association, a cable lobby group that represents small and medium-sized companies, last week called on the FCC to “initiate a Notice of Inquiry into the practices of edge providers and how these companies can threaten the openness of the Internet,” and to consider issuing new rules for content providers.