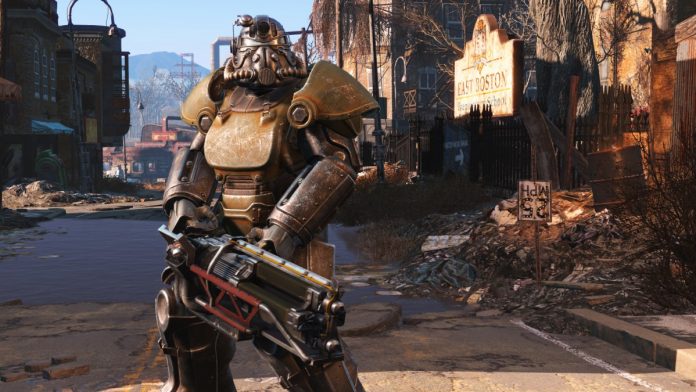 It was known to us that a new Fallout 4 DLC was coming. Our belief was evidenced by Bethesda launching a paid “season pass” voucher alongside the giant game in November, but we had no idea exactly what to expect in terms of add-ons.

However, an update on the developer’s blog on Tuesday confirmed the game’s first wave of 2016 paid content and promises of so much that the price of a season pass will soon go up.

This will be the first time that Bethesda is allowing its game, Fallout 4, to access its DLC content early and for free, provided they become approved beta testers. The developer is not meaning to provide a limited time access where you conduct the beta testing and then lose the content along with the progress in it, as it says that approved DLC beta testers will get to keep all content for free and retain both progress and achievements, since the DLC content is patched and approved ahead of retail launch. This means that you need to hurry up and sign up quickly at Bethesda.net.

As of now, three bunches of DLC have been announced with one of them having a description that sounds like a major plot-driven release. Talking about the first bunch, it is called the “Far Harbor” and will launch in May at a $25/£20 price point, and it will ask players to hit the seas in search of a Valentine Detective Agency case on a new island.

The other DLC, March’s “Automatron” and April’s “Wasteland Workshop,” will focus largely on companion-related upgrades dealing with robots and trappable pets, respectively—for the price of $10/£8 and $5/£4.

With these three DLCs the overall price exceeds the $30 asking price for last year’s season pass offering. According to the developer, total DLC library will eventually exceed $60 in value.