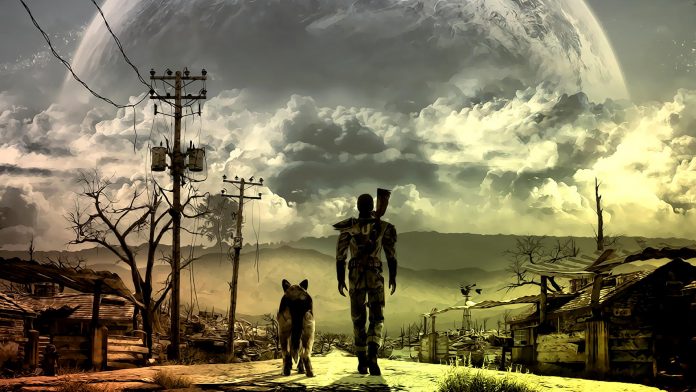 Bethesda’s new Fallout has been much anticipated for years.

The company announced at its first E3 conference that the actual game for consoles and PC will be hitting the shelves in November though for the hardcore Fallout fans there is a very cool surprise. That is Fallout Shelter, a video game for iOS and Android that is available right now.

Director Todd Howard mentioned that the game is not connected to the original game’s story, though mobile devices were just the right fit for the particular version. In addition, the game is free and available at Google’s Play Store and Apple’s App Store.