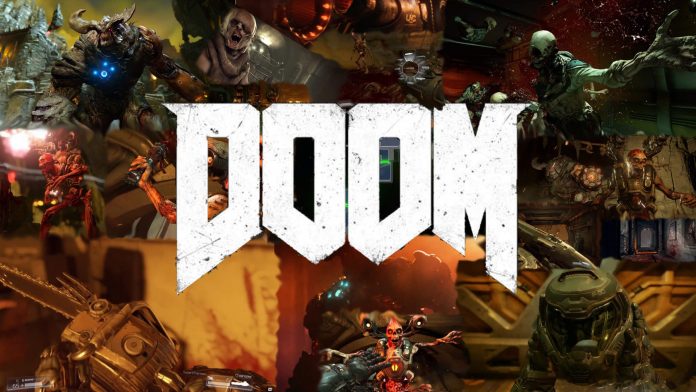 Doom’s open Beta will be finally available for PS4 and Xbox One owners, as well as Steam users, free of charge for the entire weekend.

The 1993 originally released video game’s 2016 edition has been in the works for months now. Doom has been available for download the past few days, though, starting at the time of writing, users can actually fire up the multiplayer and immerse themselves in the good old memories from the 90s’ — now in HD.

Also read: Doom’s open multiplayer beta releases next week, Xbox One and PS4 on May 13

Engadget reports that this weekend’s roll out will feature two maps and two modes; team deathmatch and warpath. As far as guns are concerned, the open beta offers plasma rifles, shotguns, lightning guns and rocket launchers — the latter one making it even more exciting. People who favor demons will have one option at the moment — still, better than nothing.

Play the brutally fun and challenging shooter weeks before its release. The Open Beta will feature two maps, two game modes, one playable demon, and seven weapons, along with never-before-seen armor sets, taunts and hack modules.

The website also details the precise timing of start and finish for the open beta:

On a less relevant note, Overwatch’s respective beta is rolling out today as well, while the much-anticipated Gear of Wars 4 and Mirrors Edge betas are also scheduled to circulate sometime next week.

In case you haven’t downloaded Doom yet, and you are currently waiting for the download to be completed, here is a first taste of how the game looks like:

Did you play Doom’s open beta? Let us know in the comments below.