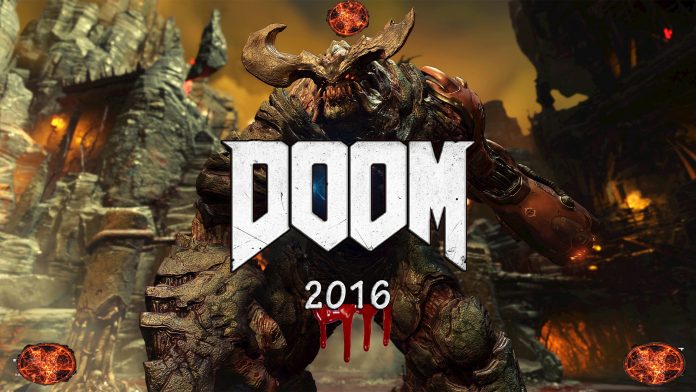 Doom‘s Open Beta will run from April 15 through 18, Bethesda and id Software announced today. Players will not require a code and will simply be able to log on to the platform of their choice and download the client to access Team Deathmatch and Warpath on the Heatwave and Infernal maps.

Developers have also announced the content that they have planned for the rest of the year, to be released in the game.

The title will be getting free updates for its SnapMap and multiplayer modes. SnapMap updates are planned to include map modules, props and objects, additional features and functionality, AI enhancements, editing tool enhancements and plenty of similar improvements.

This will definitely make the mode much more powerful. New modes will be added for free to the suite of multiplayer options the game is launching with as well.

Along with the free support and content updates that have been planned, Bethesda will also release three multiplayer DLC packs after launch, which will get you a number of new maps, hack modules, playable demons, weapons and more. Gamers also have the option to either buy the packs individually or as a part of the Season pass for the game.

The first DLC pack will be available this summer, and it includes:

The game will be launched for the Xbox One, PS4, and PC, the next month on May 13.

This release will definitely be very interesting, especially after the long anticipations fans have gone through. What do you think? Do share your thoughts in the comments below.