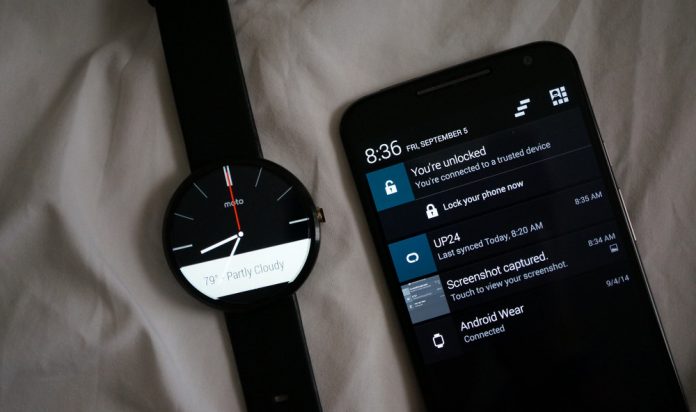 The Moto X Pure Edition is probably one of the best phones that were launched last year. Apart from that, now, you have another reason why you should go buy the device, as Motorola has made the overall deal sweeter with a free Moto 360 First generation smartwatch for every purchase of the 64GB variant of the device.

All that said, the first generation smartwatch is still a great gadget and the Moto X Pure edition is a brilliant phone as well. With Moto Maker, you can give a whole new twist to the designing of your device.

Going a bit over the specs of the Moto X Pure edition, it features a 5.7 inches wide display with the resolution of 1440 x 2560 pixels and 520 ppi pixel density.Underneath the hood, it is powered by a hexacore Qualcomm MSM8992 Snapdragon 808 processor that is clocked at 1.8GHz, coupled with 3GB RAM. As for the internal memory, it comes in three options of 16GB, 32GB and 64GB. In the camera department, the device has a 21MP rear shooter and a 5MP front selfies camera.

Furthermore, the handset is backed by a 3,000mAh battery and it features fast charging, while it comes with Android 5.1.1 straight out of the box – it is upgradeable to Android 6.0 Marshmallow.

Moving on to the Moto 360 first generation watch, the device sports a 1.56 inches wide display with the resolution of 320 x 290 pixels and 205 ppi pixel density. It is powered by a TI OMAP 3 processor that is clocked at 1.0GHz, clubbed with 512MB of RAM. As for the internal memory, 4GB are available. The device is supported by a 3,020mAh battery and runs on Android Wear operating system.