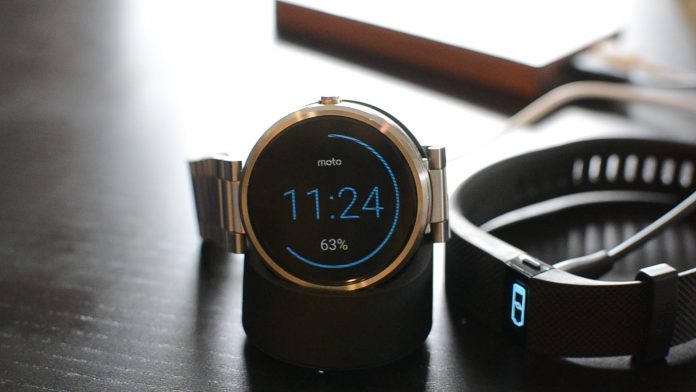 The Moto 360 Sport announced back in September along with the Moto 360 2nd generation is now being sold at Verizon Wireless. Verizon is selling the Moto 360 for $299.99 and is not the only source for you to buy the smartwatch, as it will also be available from Motorola.

As the name suggests, the Moto 360 Sport is an edition of the Moto 360 2nd generation that is developed for active people. It runs on Google’s Android Wear, but with the features that are offered by the 2nd generation smartwatch, it also has a plus built-in GPS, optical heart rate monitor, and a selection of fitness related apps.

Another wearable that has been announced recently at CES 2016 is the Fitbit Blaze. This wearable is not exactly a smartwatch, as it doesn’t run an OS, but it is definitely a fitness and activity tracker priced at $199.99, hence the comparison. Verizon is also accepting pre-orders for this device – still, there is no lead on when it will start to ship. The Fitbit Blaze features a heart rate sensor, on-screen workout instructions, a touchscreen display that is rather small, music player controls, and a battery that can last up to 5 days. 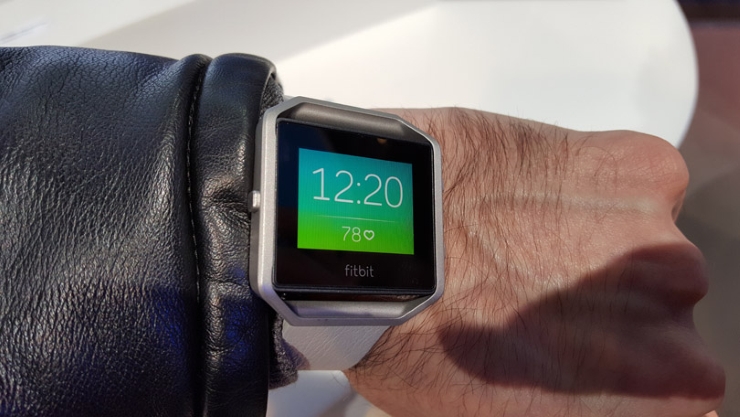 For making the comparison between the Moto 360 Sport and the Fitbit Blaze clearer, here is a brief showdown based on the specifications that are known to us of the two devices.

The Fitbit Blaze features a 1.66-inch wide touchscreen colour LCD display whereas on the other hand, the Moto 360 Sport sports a 1.37-inch wide IPS LCD Display that has a resolution of 360X325 pixels. The device is protected by Corning Gorilla Glass 3 and the surface is coated by a reflective material that makes it easy to view under direct sunlight.

The Moto 360 Sport features a Qualcomm Snapdragon 400 processor that is clocked at 1.2 GHz along with 512 GB of RAM and 4GB internal storage. As for the Fitbit Blaze, not much is known about what is under the hood.

The Moto 360 Sport runs on Android Wear that comes with limited functionality apps pre-installed.As for the Fitbit Blaze, it doesn’t feature any specific software, but only provides gimmicks like a heart rate sensor, on-screen workout instructions, and music player controls. 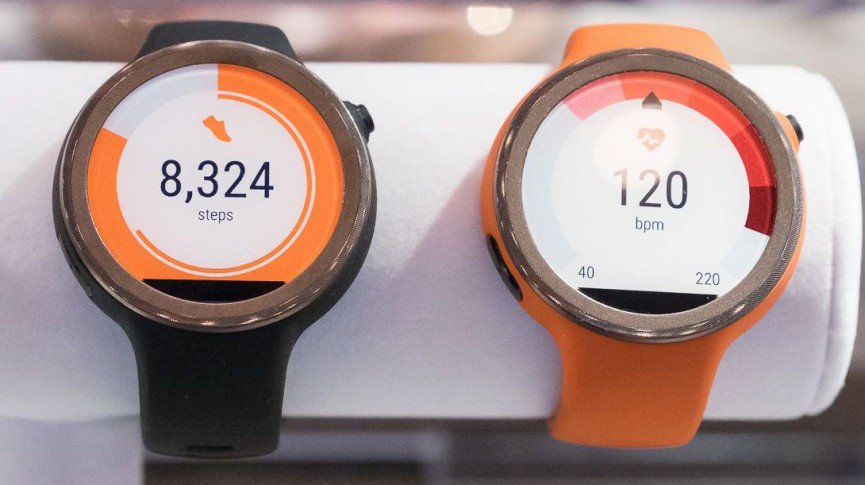 When it comes to being a sports wearable, our verdict will be that the Moto 360 Sports has not got much to offer, as it is not waterproof and the applications that come pre-installed also provide limited functionality. On the other hand, the Fitbit Blaze is not exactly a smartwatch and only in terms of being a sports wearable, it definitely has an edge over the Moto 360 Sport. Though, the absence of a GPS may be an issue for some of the potential buyers.