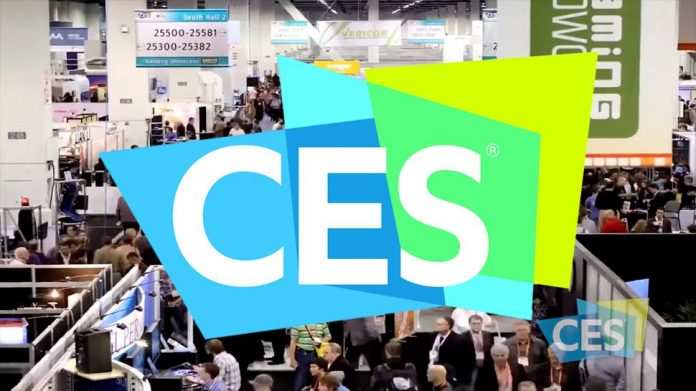 Every year, all players of the personal technology industry, assemble together to show off the results of their collective efforts. CES is a lottery for all the new debuts for the products that may make their way into the market. We have accumulated some of the products that attracted us and could be bought without putting much strain on your pockets. 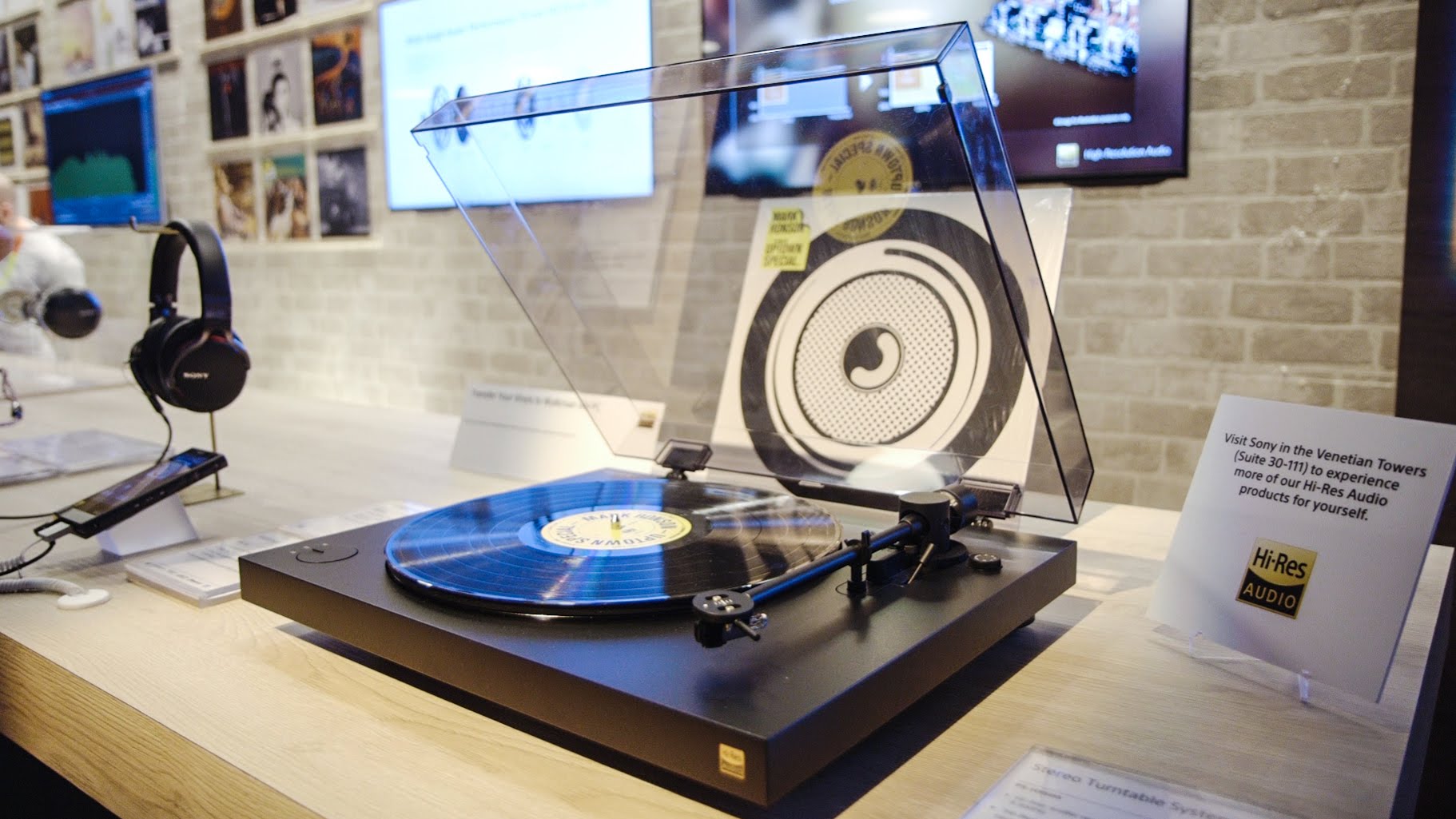 The Sony PS-HX500 is a $600 belt-driven record player. Even though the retro-designed Technics SL-1200 turned many heads and had caused a lot of chatter, the Sony turntable is a better option for a person searching for an average and practical home audio system.

This system has an amp built in, enabling it to be plugged into any sound system without the need for an external phono amp. The device also comes with a USB port that makes it eligible to PC or Mac compatibility. A professional editor that can slice and tag the digital audio file has been included as well.

The Turntable sounds great, enables you to digitally archive your recordings and looks pretty great, ultimately making it a very good buy, especially at such a competitive price range. 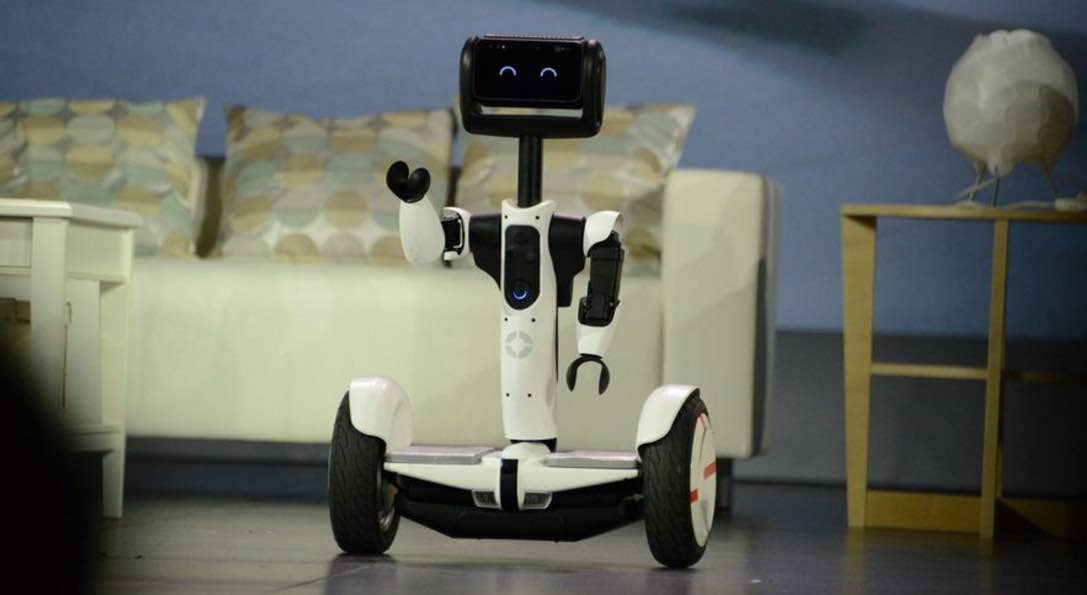 The best way to define this gadget is that it is one part hoverboard and one part robot butler. At this moment, not much could be told about the pricing of this device, so we can’t guarantee its budget friendliness, but the concept was too amazing to miss.

The Segway advanced robot will hide away when someone rides the hoverboard, then when called for, it can hold your groceries or answer the doorbell for you. Along with Segway, Xiaomi and Intel are also actively participating in this long-term project. Features that the companies want to further add to this gadget include gimmicks like a response to voice commands, ability to work and see in the dark. 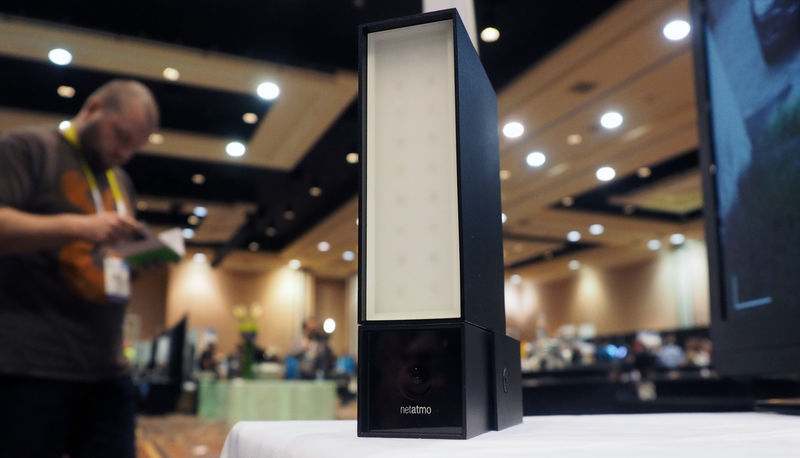 We are in love with this French company, which had blown everyone’s mind off at CES 2015 last year with its outdoor camera that was able to recognize faces and sent out notifications when someone you would like to monitor came back home. This device provided a very good option to a selection of consumers, like working parents who wanted to track the return of their kids.

The new outdoor camera is called the Presence, and it uses the same technology to differentiate between pets, cars and people. Some other features that can be configured via the respective app include recording anyone who comes to your doorstep and blasting the spotlight at the stray dogs that may come up as well.

The camera is also capable of capturing video during the night time as it can fire IR rays. When it comes to the pricing, the company has hinted at a “less than $300” price range, which we assume may be $280 to $290. 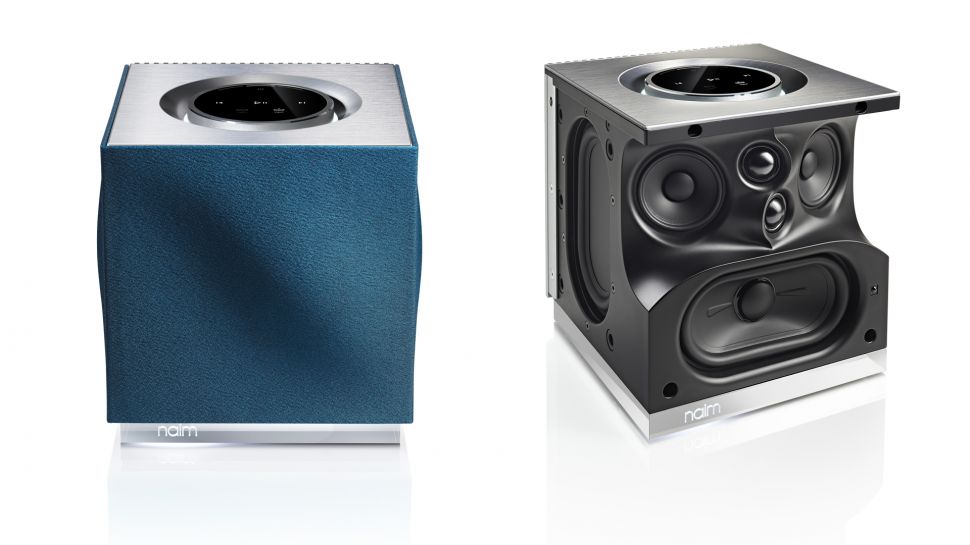 When we talk about wireless speakers, there are a lot of options from which we can choose from, however, most of them are either ugly, or huge, or overpowered, or incredibly expensive or even a combination of all of these.

Though the Mu-So Qb impressed everyone at CES 2016, with its cube-shaped speaker and the smaller variant. The cube measures 22cm, which is 8.6 inches in each dimension and has 300 watts inside. Furthermore, lots of color options are available too, while the whole set will set you back $1,000. 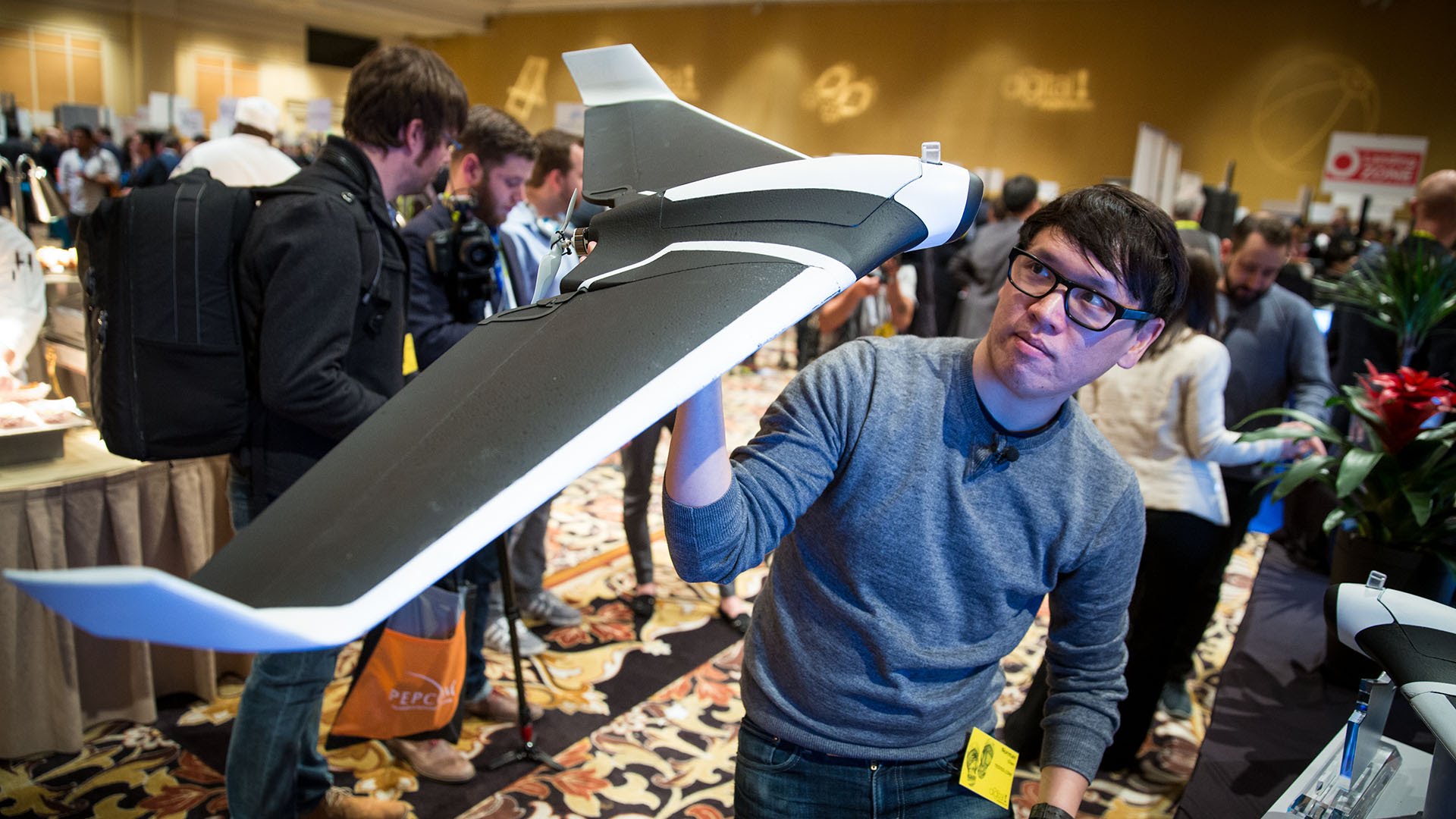 The Parrot Disco does look like a styrofoam airplane that has been fitted with a propeller, but it is surely a high-tech piece, especially when it comes to drone craftmanship. To fly it, all you need to do is toss it into the air and from there on the autopilot and A.I. will take care of the rest of the flight. With a single propeller, the drone is more power efficient than a quadcopter and has a flight time of 45 minutes on a single charge. The top speed is also very good at 50mph.

Price of the drone has not been unveiled yet, though sources suggest that it will be sensible.

Are you planning on picking up any of the above? Let us know in the comments below.