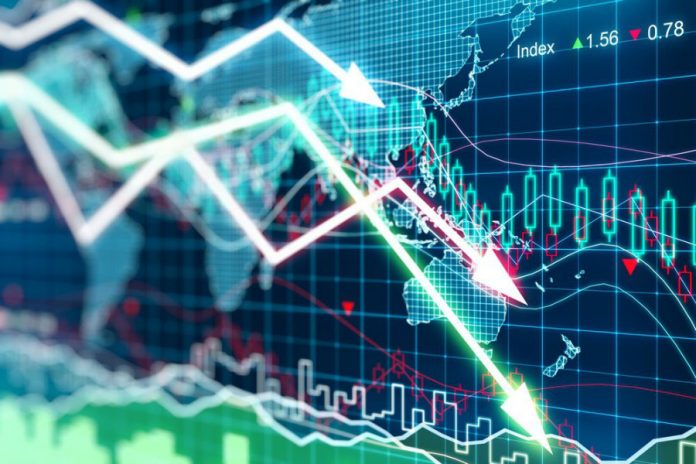 Hackers stole $65 million worth of bitcoins out of a major digital currency exchange, Bitfinex, and BitCoin responded by halting trading, deposits and withdrawals of digital coin, prompting bitcoin’s prices to fall by 20% of its value following the news, before recovering some of its value.

Zane Tacket, Bitfinex’s director of community and product development, confirmed that the cyber criminals made off with 119,756 bitcoins. The pre-hack value of those coins was around $72 million, but the bounty has been weakening ever since.

The Hong-Kong based exchange house posted a note on its website announcing the theft and that the firm was cooperating with law enforcement and top analytic companies to track the stolen currency.

The company is working on identifying the vulnerabilities in the security systems. Meanwhile, Bitfinex has been working on a secure instance so that users can log into their accounts and see if they were affected.

The bank is one of the largest exchange regarding USD-denominated transactions. Before the breach, they had over $400 million in stock.

It was neither the first nor the biggest bitcoin raid in recent times. Back in 2014, over $470 million worth of bitcoins disappeared from the largest digital exchange house, Tokyo-based Mt. Cox. It is considered the biggest heist in bitcoin in history, summing up to 850,000 BTC stolen.

The company managed to recover over $100 million and return the value into their users’ accounts. But It was not enough, and the exchange house had to shut down.

Perhaps none of the BTC heists had managed to create such a dent in the market as the one that occurred back in June when $50 million were lost of Ether. Ether is an experimental virtual currency project that has been categorized as the most successful crowdfunding in history. The hack took not only half the projects funds but also a huge chunk of hope for the digital currency market.

Digital currency critics note the frequency (and the caliber) of these attacks, high dollar breaches that evidence heavy security problems that will likely undermine the evolution of the digital coin into a mainstream currency status.

With the memory of the failure of Mt. Cox, any high-profile hack on BTC houses is not good for the market.