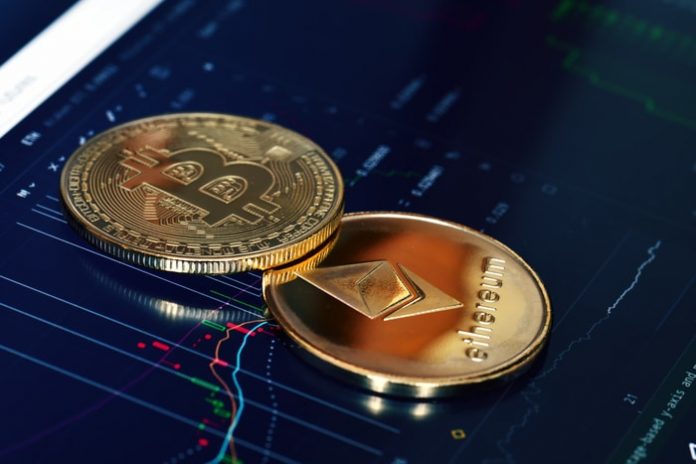 While new players like XRP have made a name for themselves and are gaining more and more recognition from investors, Bitcoin and Ethereum are still seen as the two biggest players in the industry. For the uninitiated, these two could look similar on the surface, but those in the know already know how different these two projects are and how wildly different their trajectories could be in the next coming years. So what actually differentiates the two platforms and which one is set to have a brighter future?

The Fundamental Differences Between Bitcoin and Ethereum

If you want to really understand which platform will have better longevity and future, it’s important to understand the fundamental differences between the two. While both projects use blockchain technology, which is a system of distributed ledgers used to verify transactions and proof of work among other things, this is pretty much where all similarities stop.

While Bitcoin’s main goal was to provide users with a decentralized and secure monetary system that would allow them to make peer to peer transactions without the need of a third party, Ethereum, or Ether to be exact, never intended to be used that way.

Ethereum is a programming platform that allows users to make decentralized apps, or apps, that use their proprietary blockchain. Developers will then use Ether, Ethereum’s token, to power these applications. So, while Ether can be bought and sold on the open market, its main purpose still is to power applications and not to serve as a currency per se.

The Case for Bitcoin

If you want to make a comparison between Bitcoin and Ether, you could say that Ether is more like oil and Bitcoin is more like gold. And just like gold, Bitcoin is easily recognizable and can be a reasonable store of value. Bitcoin is also easily exchangeable. Another thing Bitcoin has going for it is mass popularity. While most people won’t know the majority of altcoins on the market, everybody knows or have heard about Bitcoin, which gives it a great advantage.

One more major advantage of Bitcoin is its scarcity. Only 21 million Bitcoin can ever be mined, and by this point, the value of Bitcoin could skyrocket if it becomes widely used.

The Case for Ethereum

But if we continue with our oil analogy, Ethereum is like a gas combustion engine. And since Ether has an actual use, it holds more intrinsic value. This means that at any time in the future, another coin that does things better than Bitcoin could end up overthrowing it, making it obsolete. Not to mention that there are already many concerns about Bitcoin scalability and sluggish transaction speeds which could be a major obstacle to mass adoption.

While this could also be true for Ethereum, it was designed in such a way that it could easily be improved over time and adjusted to fit new realities and technologies while still using Ether, so there are less chances that it becomes completely irrelevant.

So, what is the Verdict?

If we’re going short term, then our money would be on Bitcoin. There is no coin yet that seems to have the same brand recognition at this point and we are starting to see more support and interest from institutional players.

But in the long run, it’s hard to see a world where Ethereum wouldn’t exist, considering the increasing number of projects launched on the platform and its high adaptability. Not to mention that a wide portion of alt coins today use Ethereum’s technology, so that could keep Ether in high demand for years to come. In case you’d like to invest in Ethereum, and you are in the UK, you can check this totalcrypto.io/buy-ethereum-uk/ step-by-step guide on how to do it

Either way, it would be wise to always keep an eye on the latest developments on both cryptocurrencies through a great coin tracking site. The world of cryptocurrency is still very speculative and constantly changing and evolving, and only by keeping a pulse on the latest developments will you be able to better gauge the future for these two technologies.

No one can promise the future, and it’s always important to look at the big picture first before going all in on any cryptocurrency. Stay up to date with the news, get informed on various altcoins and projects, and be patient before you make any move.