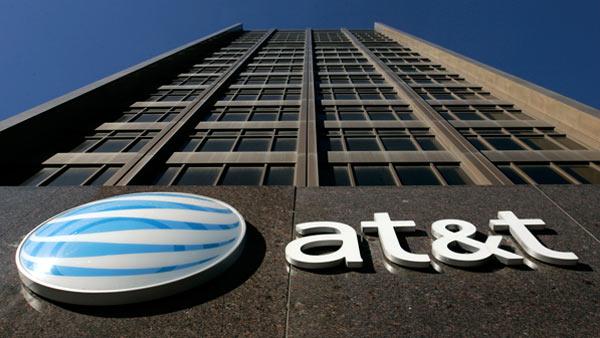 Recently, Federal Communications Commission (FCC) fined AT&T (NYSE: T, NASDAQ: T) an amount of $100 million for violating the net neutrality regulations for its unlimited data plans. However, it does not make much difference to the users or their internet plans. AT&T has never informed its users about its slowing down the speed of internet. This whole $100 million fine will go to the US Treasury. If the FCC wins its case, then it may ask AT&T to pay back the users some of its amount. Or both the parties can settle with each other and in this case, users may not get any benefit.

In simple words, net neutrality means the internet provider cannot block or slow down the internet services provided to the customers. The service provider also cannot alter the browsing speed for any particular website.

FCC says it has received thousands of complaints against the AT&T for slowing down the internet.

“Consumers deserve to get what they pay for,” FCC Chairman Tom Wheeler said in a statement.

On the other hand, the carrier says it has always followed the FCC rules. It has notified the customers about each and every plan and it has never misled the customers about the plans. The case between the two is going on and AT&T has asked for thirty days to appeal against FCC. And if it loses the case, then AT&T may ask for reducing or eliminating the fine.