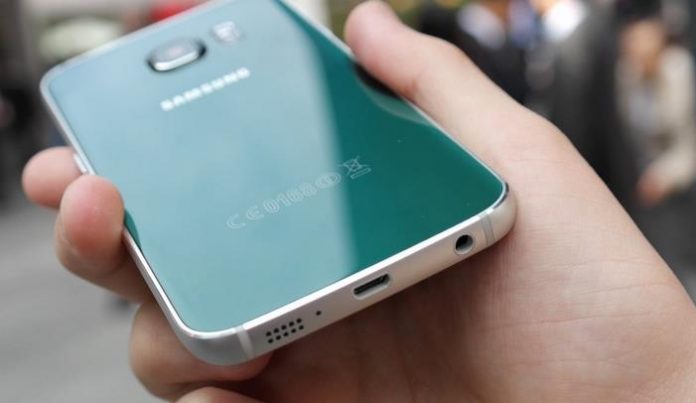 Since the fourth iteration of its flagship line-up, Samsung has been delivering a lower-end version of the Galaxy S, more robust though, mainly for outdoor-ish people, the Active.

Also read: The two-year AT&T contract is dead, at least the iPhone one

A tweet earlier today posted by the US carrier might be a clue that the handset will be hitting the shelves soon. 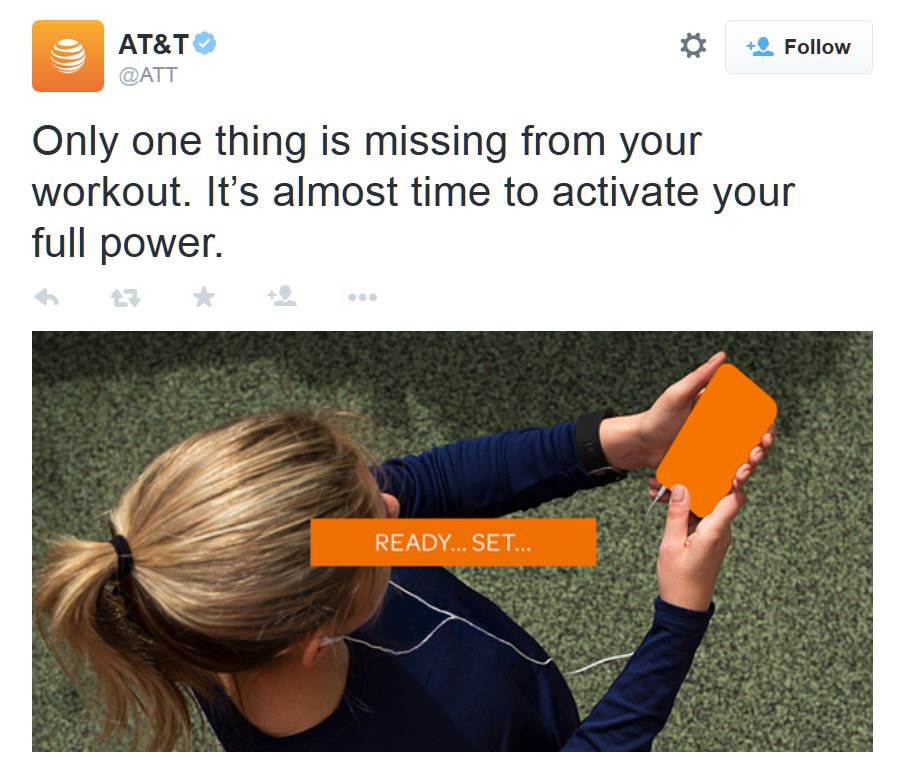 As you can see from above the photo features a woman dressed in a sporty fashion, probably going for jogging, whilst listening to music from her mysterious smartphone covered by Samsung’s wallet flip case. The use of the word activate hints us that we may be looking at the Galaxy S6 Active. The folks over at AT&T’s social media team are simply brilliant.