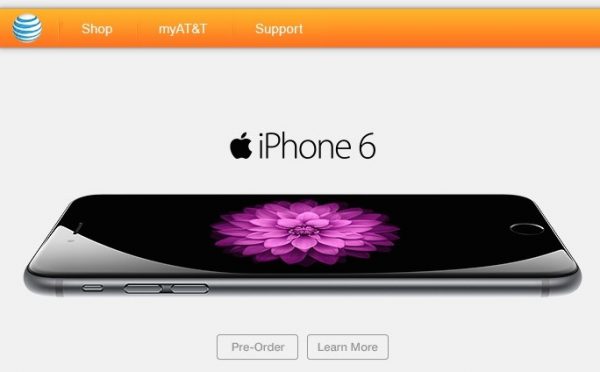 After years of anticipation and speculation the telecommunications’ giant, AT&T, appears to be slowly killing its two-year contract. In a few words, through this deal the consumer was able to purchase a smartphone at a killing price tag though he could not move to another network, upgrade his device and ultimately the total expenses would overcome the handset’s unlocked price.

From now on Apple and AT&T customers will be able to purchase their favorite smartphone through the carrier’s new program called Next. In a nutshell, after purchasing the phone, buyers can pay equal charges for 12, 18, or 24 months until the price of the phone has been matched. Albeit the fact that Next will cost the consumer more than the unlocked version of the iPhone, when the device’s price has been matched the user will be offered to trade in his old one for the next gen. In addition to that, he is free to switch to another carrier -if he wishes to do so. No strings attached.

Here are the prices of the iPhone 6 and iPhone 6 plus under AT&T’s new financing program.