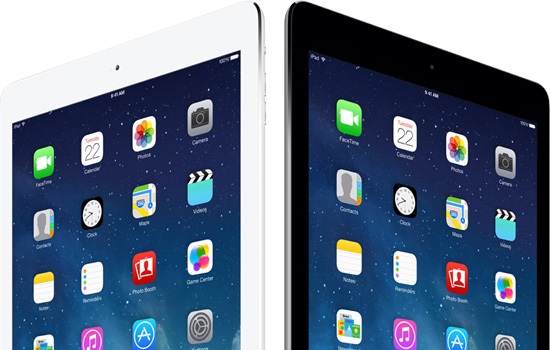 Rumours here, rumours there, the internet is a place filled with rumours and while we may not know whether any of them is true or false, it is still quite amusing to learn about them.

According to some of the latest rumours concerning the technology industry, Apple has been experimenting by trying a stylus for its iPad, even though such an iPad was never released.

The same rumours in fact claim that Apple has done those experiments with more than one alternatives, before the company decided that its tablet did not need the said accessories.

Business Insider, as it is mentioned on MobileSyrup, reported that Apple has tried 3 different types of styluses for the iPad and all three of them were as different as they could possibly be with each other. At this point it is worth mentioning that Apple has already deposited a patent, for a stylus technology that can simulate the natural texture of the surfaces that are displayed on the screen. That technology is called by Apple Texture Capture Stylus and Method, while with the use of another patented device, Apple offers the ability to a user to “feel” the surface on his/her hand as well.

What raises our interest however is why Apple, with those technologies in its hands, decided not to circulate the iPad with a stylus. In fact, the reasons that the company insists on not using a stylus on any of its devices, remain unknown.

On the other hand, it is also rumoured that Apple is working on a larger iPad with a 12.9 inched screen so perhaps we will see the stylus there.

Besides let’s not forget that Samsung is already working on its own 18.4inch tablet so all other rival companies including Apple will have to respond to that move sooner or later.