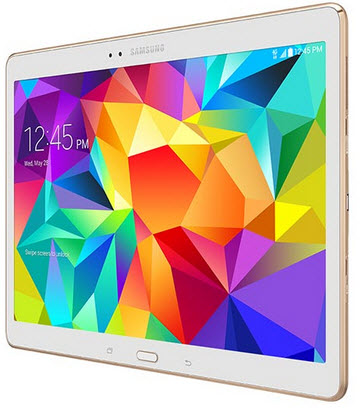 According to some intense rumours, Samsung will present on the upcoming Unpacked Event (on August 13th) not only two new smartphones (the Samsung Galaxy Note 5, and the Galaxy S6 Plus), but also a new 18.4 inches tablet. In fact, according to Sam Mobile, an 18.4-inch Samsung tablet has been spotted on the import listings and the device has already reached India for the purpose of testing and evaluation.

GSM Arena on the other hand, claims that it is too early to predict whether the device will be really launched by Samsung

As surprising as the size may seem, this is not the first time that Samsung makes a difference. The company has presented in the past several tablets that are bigger than 9 inches. To fresh your memory, look at the Galaxy Tab Pro 12.2 and the Galaxy Note Pro 12.2.

It seems that the Korean colossus is ready to take things a step further, with the presentation of a 18.4 inches model.

If the rumours are true, then Samsung must be on the final stage of the development process for this tablet. And judging from the size, it gets kind of obvious that with such a device, the company targets not ordinary consumers, but mostly companies that follow the “Bring Your Own Device” Policy.

The document that reveals the speculated development and release of that large device – referred to as Tablet-PC – was spotted by “Nowehreelse” and the listing shows that the sample device is to be destroyed once all the tests have been conducted while it values each unit at around $508 (=464 euros).

There have been no reactions to this rumour, nor do we hold any unshakable clues so only time will show whether it’s true or not. Fortunately, we won’t have to wait for too long, as the Unpacked Event is less than a week away. So stay tuned to find out!