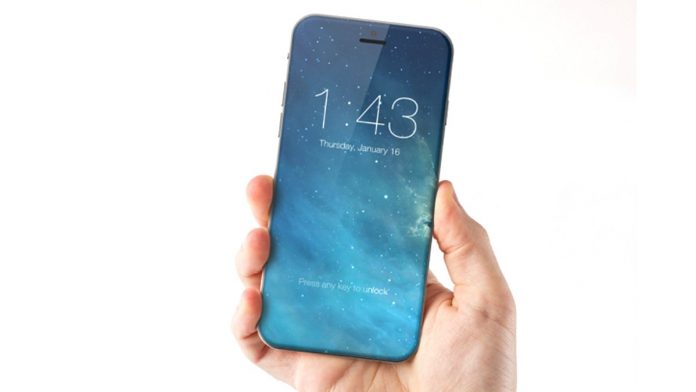 Apple could adopt an OLED screen for its 2017 iPhone, the Japan-based Nikkei news site reported on Wednesday.

According to Nikkei, earlier, the company was planning to introduce phones with OLED displays no earlier than 2018, though, evidently, Cupertino seems to be ahead of schedule and will push up the rollout to next year. Apple is reportedly close to signing a $12 billion deal with Samsung and LG to manufacture the necessary displays, according to 9to5Mac.

OLED (organic light-emitting diode) displays have definitely got quite a few advantages over the LCD (liquid crystal display) screens that are being currently used in the iPhones. OLED displays are thinner, lighter and more flexible than LCDs. They are more power efficient, giving you more bang out of a single battery charge. Colors are more vivid, especially noticeable with blacker blacks.

The introduction of such a display will surely put the iPhone on an equal footing with smartphones made by rival Samsung, which already uses this display technology in particular. However, this may not help with the phone fatigue that has settled over the users. There is an utter lack of excitement for incremental design changes for new models and a sense that the phone you already have is good enough. This has affected the sales figures of even the big giants like Apple and Samsung.

In January, Apple reported little growth in iPhone sales during last quarter and an expected downturn in the current quarter. Offering little more than a faster processor and the new 3D Touch pressure-sensitive technology, the iPhone 6S and 6S Plus failed to add enough new features thus convincing consumers in major markets, like the US, to upgrade.

The switch, however, could prove to be the turning point for the slowing sales for the Apple iPhones. Samsung’s new Galaxy S7 and Galaxy S7 Edge use AMOLED (active-matrix organic light-emitting diode) displays. Due to the power saving features of this display, Samsung has been able to add several new tricks, like the  always-on displays that show the time, date and other details, without taxing too much on the battery.