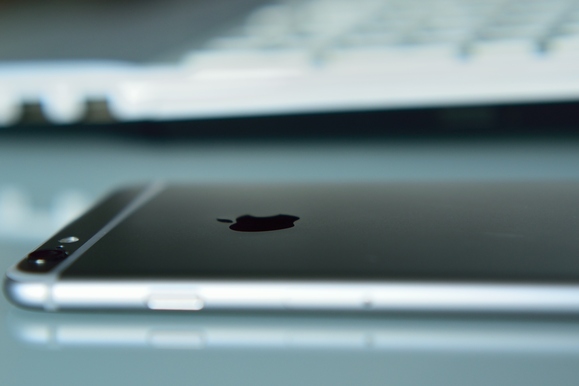 On Friday, Mark Gurman reported that a 4-inch iPhone called the iPhone 5se, not 6c, is due to make an appearance. Apple is said to be planning an event in March, during which, the iPhone 5se is likely to make its debut. Mark explained: “We now believe will be called the iPhone 5se as having a look and features that blend the old design with modern technologies”. But let’s start with the name; iPhone 5se – the “se” suffix has been described in two ways by Apple’s employees: as a “special edition” variation of the vintage 4-inch iPhone screen size and as an “enhanced” version of the iPhone 5s. Actually, the upcoming “5se” features a design similar to 2013’s flagship, but comes with upgraded internals, software, and hardware features, that blend the old design with modern technologies from the past two iPhone upgrades.

Actually, the upcoming “5se” features a design similar to 2013’s flagship, but comes with upgraded internals, software, and hardware features, that blend the old design with modern technologies from the past two iPhone installments.

The chamfered, shiny edges will be replaced with curved glass like on the iPhone 6 and 6s lines, the same 8 megapixel rear camera and 1.2 megapixel front camera systems from the iPhone 6, support for larger panoramas and autofocus for video recording, barometer for tracking elevation in the Health app, A8 or A9 processor with either option being an upgrade over the A7 in the iPhone 5s, but it will be limited to 1GB RAM and it may only come in 16 and 64GB capacities, with no 128GB option. Bluetooth 4.2, VoLTE, and 802.11ac WiFi chips from the iPhone 6s, Live Photos from the iPhone 6s, Same Silver, Space Gray, Gold, & Rose Gold color options as the 6s line should be included as well.

Now when it comes to the pricing policy, the rumor mill has the iPhone 5se setting you back at a not so affordable $560 tag. However, it is not clear if that price applies to the entry-level 16GB model or the higher-capacity 64GB model. If we take into account that the previous-generation iPhone 6 sells for $549 for the 16GB model, the price of $560 for the iPhone 5se would be similar to the cost of the iPhone 6.

Also read: Apple iPhone 5Se, instead of iPhone 6C or iPhone 7 Mini, to be released in March: Specs and Design rumors

Moreover, we can understand that Apple is utilizing the “5se” as a way to keep up with modern technology and for supporting the future major iOS upgrades, without competing with the design of the newer and larger iPhone 6s line. The current 5s will likely be discontinued, per sources, and the “5se” will take its price point. Taking into consideration all the different rumors we’ve heard, it seems like the iPhone 5se may be a step down from Apple’s flagship larger-screened devices when it comes to performance.

So, it goes without saying, that it’s really important to weigh all the options and figure out the best price/storage ratio. The iPhone 5se’s position in Apple’s iPhone lineup is unclear, but it will likely be sold alongside the iPhone 6s, 6s Plus, 6, and 6 Plus as a replacement for the existing low-end affordable iPhone 5s.