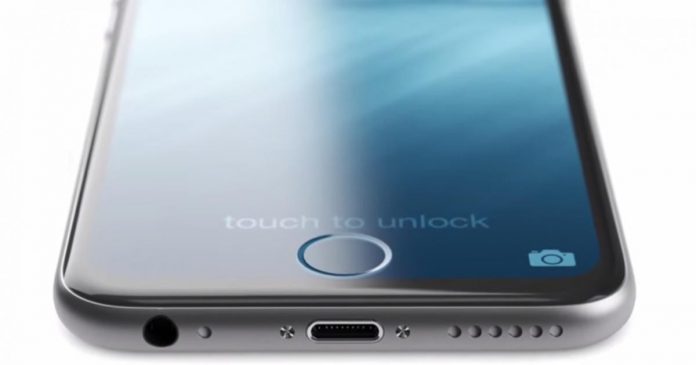 The purported 4-inch “iPhone 6c” that has been making rounds around the internet, is, evidently, nothing but a ruse. According to the most recent reports, Apple is not planning to appease the iPhone 6S users who are looking for a device with a smaller form factor, instead, they are all set up to upgrade the iPhone 5S that was released in 2013. Also, as opposed to the rumours, then new device will not have its design based off the iPhone 7, but it will borrow a handful of aspects from the iPhone 5S and will still sport a headphone jack.

The new device has been codenamed “N69,” but the name with which it may launch is most likely to be the “iPhone 5se”. The ‘se‘ suffix has been defined in two ways by Apple employees; “special edition” variation of the vintage 4-inch iPhone screen size and as an “enhanced” version of the iPhone 5s.

The moniker is justified, as the design of the device is the same as the 5S, though there is an overall improvement in the internals, software, and hardware features.

The sources have provided the following list of the changes that you can expect from the forthcoming handset.

The device is supposed to be introduced in March, ahead of its circulation to the global market, which should take place a few weeks after.