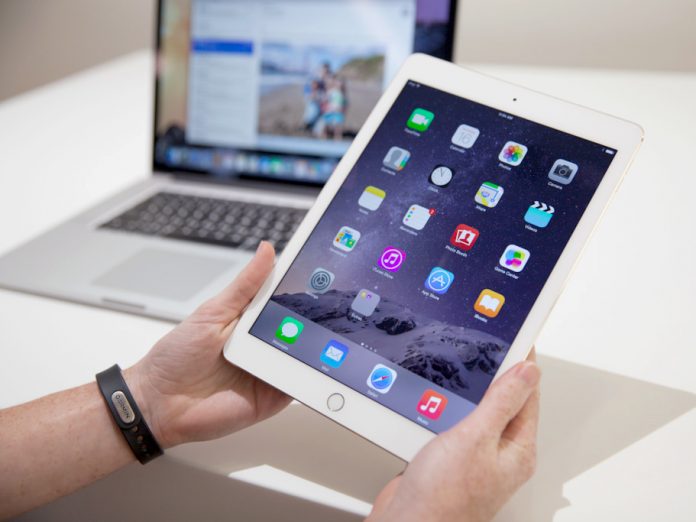 The November launch of the iPad Pro was not able to do much as far as the slumping sales of the iPad is concerned. According to recent stats, iPad sales were down 25% while iPad-based revenue was down 21% year over year.

However, Apple’s CEO Tim Cook had expressed his confidence in the long-term success of the iPad. The release of the new iPad Air 3 doesn’t come as much of a surprise to us. The fact that the company is looking to do an early-2016 release is quite expected. But, for the past few weeks, the number of rumors for the iPad have increased substantially, with small tidbits of information making its way to the internet each time.

The most recent rumor/leak of the supposed case for the iPad Air 3 suggests a couple of fresh information to add to the ever growing list. As you can see from the cut-outs in the picture, it suggests that Apple’s next-gen tablet will feature a four-speaker design and LED flash support. 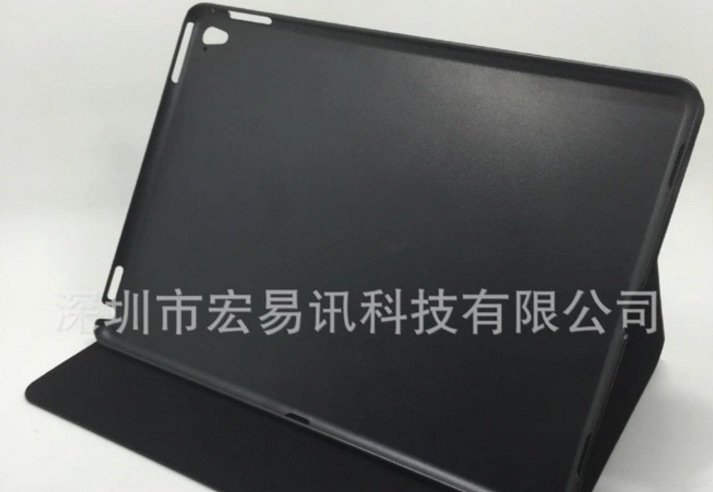 Along with this, one of the leaked images of the case also assumes that the iPad may come with a Smart Connector integration for various accessories.

According to the introduction given by Apple for the smart connector when it was released with the iPad Pro, “The Smart Connector is a new interface that takes advantage of the two-way conductive fabric in the Smart Keyboard. It allows iPad Pro to provide power to the Smart Keyboard and lets the Smart Keyboard relay each of your keystrokes back to iPad Pro.”

Other recent rumors include the fact that the device may feature a 4K display, and may be powered by an A9x processor along with a respectable 4GB of RAM. Further reports suggest that the battery life of the iPad Air 3 is something that Apple is working on. Hazy facts from the supply chain indicate at the fact the new device may not have the 3D touch functionality.