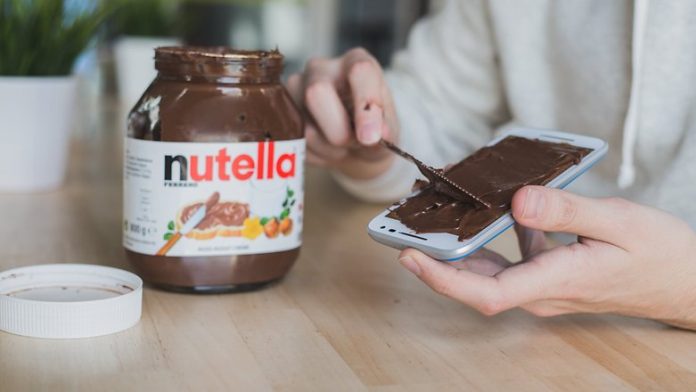 Google did something different this year with the developer preview for Android N. We are not referring to the early release of the developer preview of Android N, we are talking about the fact that the update is available as an Over-the-air (OTA) one. Now, instead of having to flash over the entire factory image to get Android N up and running on your smartphone, you can simply sign up for the beta and get the OTA onto your smartphone.

The update in total is a big one as it is over a GB in size. You will also get over-the-air updates for each developer preview that comes this summer, as Google says there will be a total of five this time around.

Also read: Android N Developer Preview is OUT: Features Overview and How To Download it!

While all of this quite amazing as OTA’s are definitely a great addition, the developers preview is not fun and games for everyone. Some users are reporting that the OTA is soft-bricking their smartphone. What “soft brick” means is that the device isn’t working, but it is simultaneously fixable. As for the solution for the issue, there are several that users are proposing.

According to the suggestions, you can resolve the issue by sideloading the OTA (as you would any other OTA) and get everything working just fine again. Typically this fix wouldn’t work on most updates, but since this OTA is actually the entire factory image, it does work pretty well – mostly because it’s not meant for a specific firmware version, as you’d see with the monthly security updates.

Google has also suggested a similar solution now. They have released links to the OTA packages along with a short guide to sideloading them onto a device. Users just have to download the appropriate update file, reboot their device into recovery and connect it to a computer, and, finally, use ADB to manually sideload the OTA.