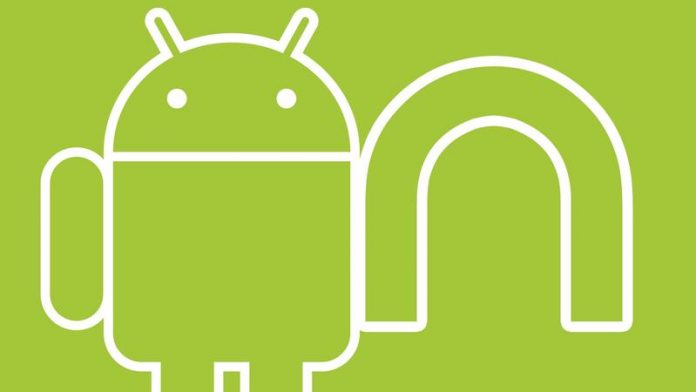 Google I/O is happening on May 18-20, but forget about the Google I/O for now, as the developer preview of the next version of Android is launching right now. Google has posted the Android N Developer Preview for the Nexus 6P, Nexus 5X, Nexus 6, Pixel C Nexus 9, and the Nexus Player.

Before you get too much into the pictures that we have posted below, do keep in mind that the Android M developer preview had gone through a lot of design changes and there were some features, like the day/night mode, that had not made it to this installment. Google has made clear that they are making the release of the update so soon because they want to hear out from users and get the feedback.

“The sooner we hear from you, the more of your feedback we can integrate,” Google says. 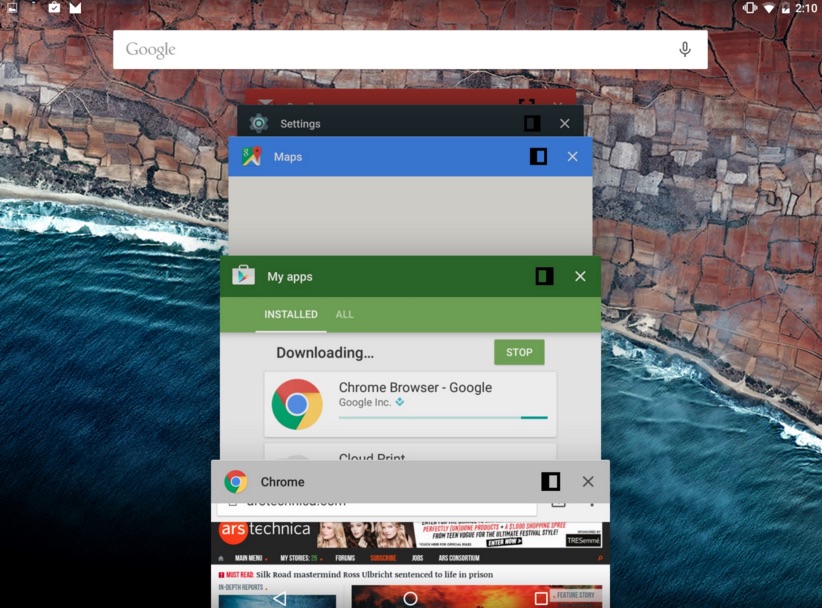 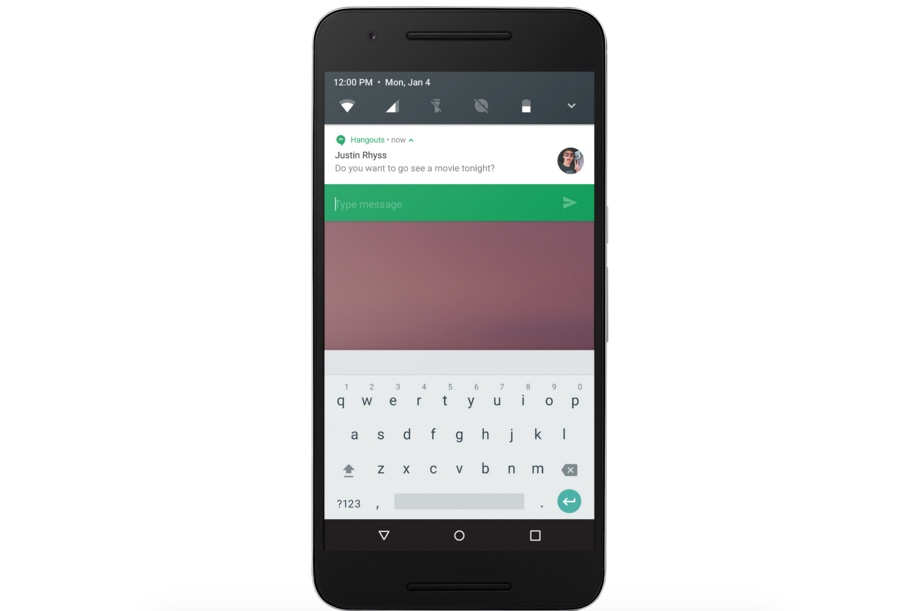 As we first saw in the Android M developer preview, Google was trying to match Windows and iOS, by building a native side-by-side app mode in Android, but, now, it looks like the feature is going to be the prime one in Android N. The images do show the implementation of this feature, however, it is still not clear how the company is planning to incorporate it in particular.

Like in most of the big platforms, developers will need to opt for the split-screen mode by targeting Android N and adding a new manifest attribute called android:resizableActivity to their apps. What this attribute basically does is that it allows the resizing of the applications or killing in on the fly. There is also a “picture in picture” mode which allows applications to be turned into tiny floating windows.

The notification panel is also completely redesigned. Power controls are now present at the top of the notification panel, and at the end is an expandable drop-down button. Google has also claimed that the Doze mode, that was originally introduced in Android Marshmallow, has been enhanced as well.

If you are interested in trying out the developer preview head over to g.co/androidbeta where, later today, Google is launching the “Android Beta Program“.