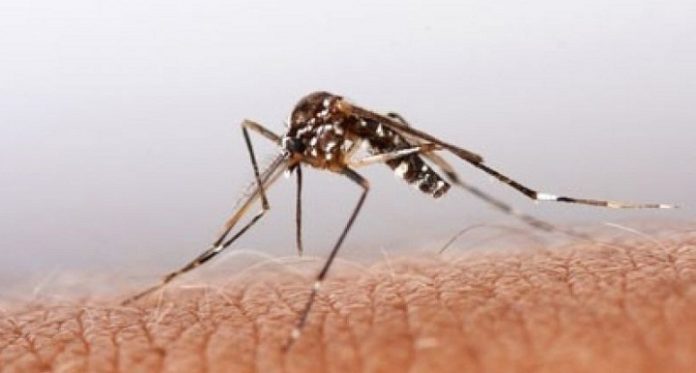 The Seattle health officials have confirmed the presence of the fourth Zika virus in King County. The virus was spotted in a person who is nearly 40 years old and is the fourth such case ever since its outbreak last year. Incidentally, the unnamed person travelled to Colombia, where the virus is rapidly spreading like a fire.

While Seattle health officials also revealed the presence of Zika virus in Clallam County, they were noticed in people who went to the countries that have active outbreaks of the virus.

As an experimentation, Moreira along with his colleagues supplied human blood spiked with Zika to mosquitoes including those which carried the dengue-blocking Wolbachia strain.

After waiting for two weeks, they concluded that mosquitoes with Wolbachia don’t have any significant presence of Zika genes. They are found to be under the tolerable limits.

The team led by Moreira, alternatively, injected their saliva into those mosquitoes, which are not infected with the virus. Surprisingly, out of 80 field trials, the saliva failed to cause any new Zika virus infections.

In a recently reported case, the young Clallam County woman travelled to Central America and became infected with the deadly virus, which was then cured without any complication. However, the officials declined to reveal the identity of the woman stating privacy reasons.

It is also reported that pregnant women also got infected with the virus as a result of travelling to a location where there is a high presence of the virus.

The health officials, meanwhile, revealed that the virus will not spread rapidly since they have not found any presence of mosquitoes that carry and transmit Zika.

According to Dr. Luciano A. Moreira, Biologist, Oswaldo Cruz Foundation in Belo Horizonte, Brazil, the mosquitoes carrying Wolbachia will have a high impact on the human transmission of Zika. He is also the author of a new study report published in the journal Cell Host & Microbe.

We expect that more research report will be published in the upcoming months, which will help medical professionals to provide accurate treatment to patients infected with Zika virus.